A photo journal of a plague month (-and-a-half)

Britain went into lockdown, reluctantly and rather later than much of the world, on March 23. In the past six weeks, here’s a snapshot of the small but significant changes to the way we live now.

I see masks everywhere. Not as many as are being worn in other countries because the British are apparently more resistant to face coverings than other markets. Market analysts Mintel report that only 17 per cent of Britons wore a mask in public by April 16, compared to 65 per cent in the US and 86 per cent in China.

But there are still lots more masks than ever before. Often, they are to be found on pavements – having probably fallen and been abandoned by the wearer.

Gloves are very much in evidence too. People who work in shops are wearing them; so are receptionists, delivery people and others in customer-facing jobs. In the past few weeks, abandoned gloves often litter the streets.

Pop-up businesses are very much a feature of a pandemic, or any crisis really. So too the one in my neighbourhood, which set up shop for just one day at the height of the panic in March. It boasted a supply of toilet paper, cleaning wipes and other stuff that was increasingly in demand.

And finally, there is the strange sight of London buses available to ride for free. Customers no longer have to tap-in to pay for rides as part of measures to protect drivers during the coronavirus crisis. 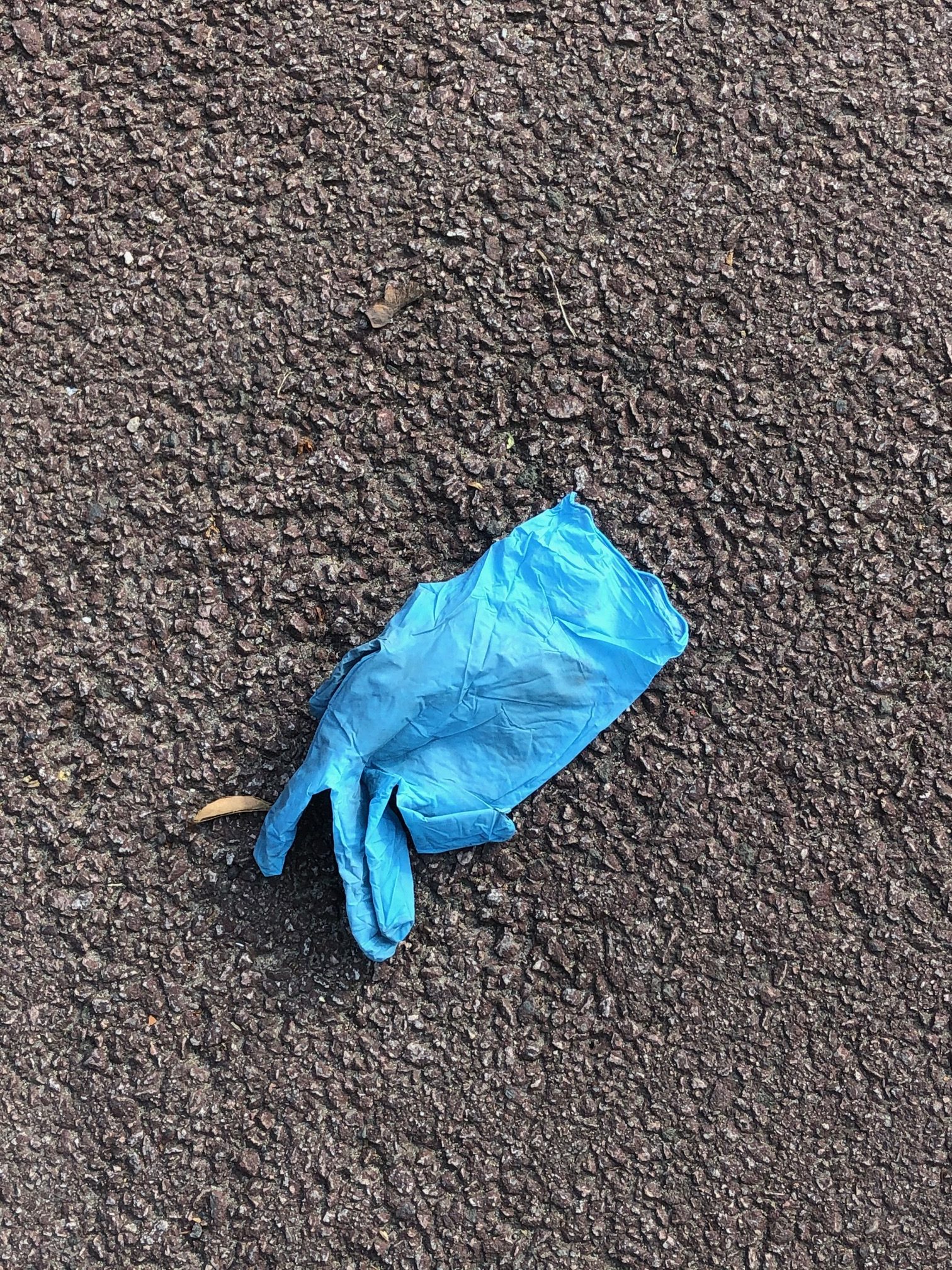 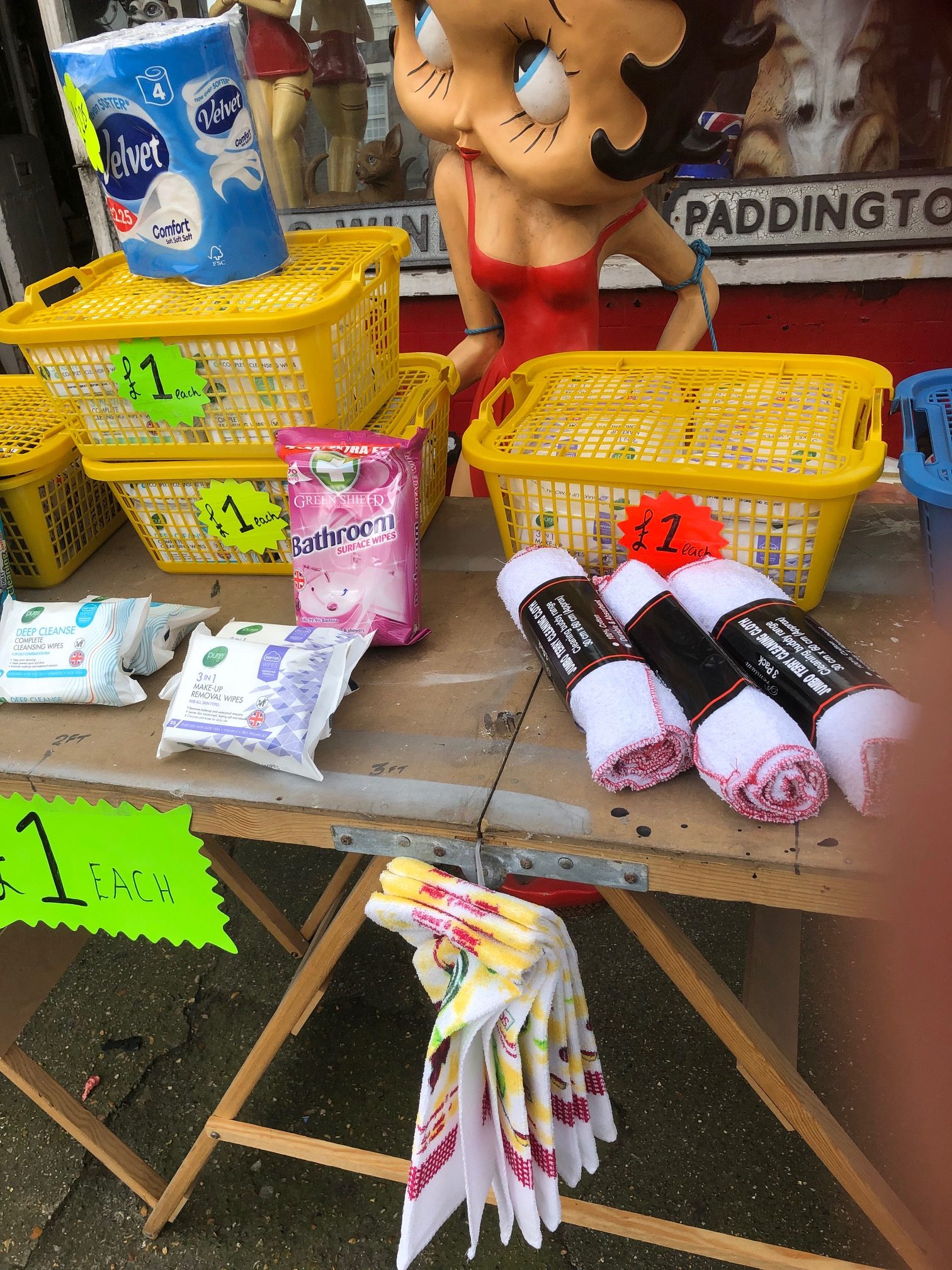 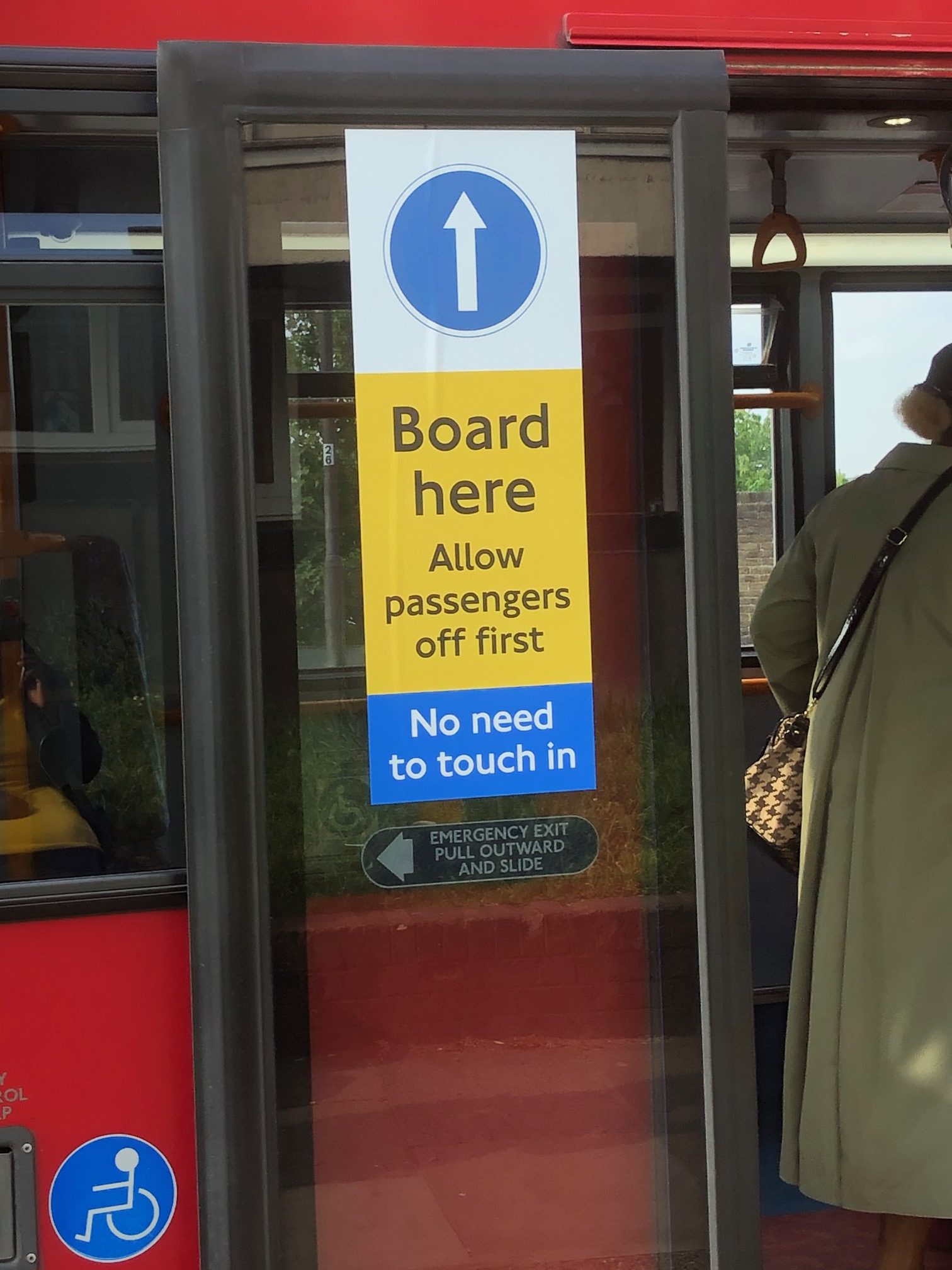 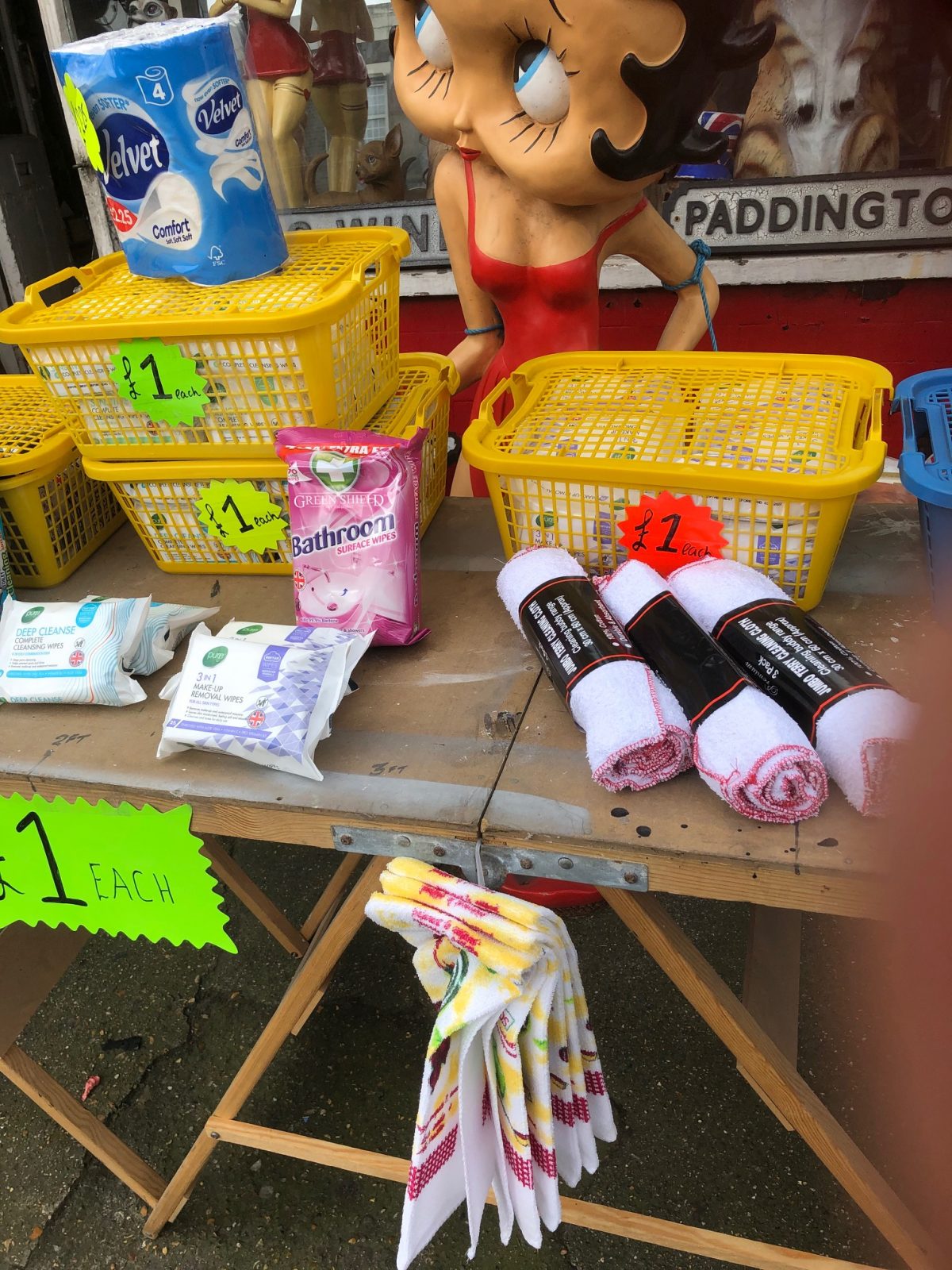