O brave new world. It’s the week it opens the door and gingerly peers out

This is the week the world tries to recover its nerve even though we remain months away from a vaccine for Covid-19 and still have no cure. As 15-year-old Miranda said in Act V of The Tempest:

“How beauteous mankind is! O brave new world
That has such people in’t!”

Indeed, rather a brave attempt at re-opening is getting underway. Consider the following:

** Seven weeks after imposing a national lockdown, Britain’s Boris Johnson is dropping his “stay at home” message for “stay alert”, which is, if you think about it, a pretty meaningless slogan for a microbe.

** Public transport will resume and places of worship allowed to reopen on Monday, May 11 in Djibouti, which has the highest prevalence of coronavirus cases in East Africa.

** McDonald’s will resume limited operations in the UK.

** Apple will reopen many of its US stores. On Monday, the Apple store in Boise, Idaho throws open its doors. Others in South Carolina, Alabama and Alaska will follow suit a few days later.

** Disneyland in Shanghai reopens Monday but with attendance capped well below the 30 per cent of capacity decreed by the Chinese government.

** Restaurants and bars in parts of Spain except for Madrid, Barcelona and other badly-hit areas will reopen Monday but patrons will have to sit (or stand) outdoors. Shops selling non-essential items will also reopen. Parties of 10 or less are allowed in people’s homes.

** France and Belgium will allow many more stores to open, albeit with appropriate social distancing measures.

** It’s back to school for children in Switzerland. 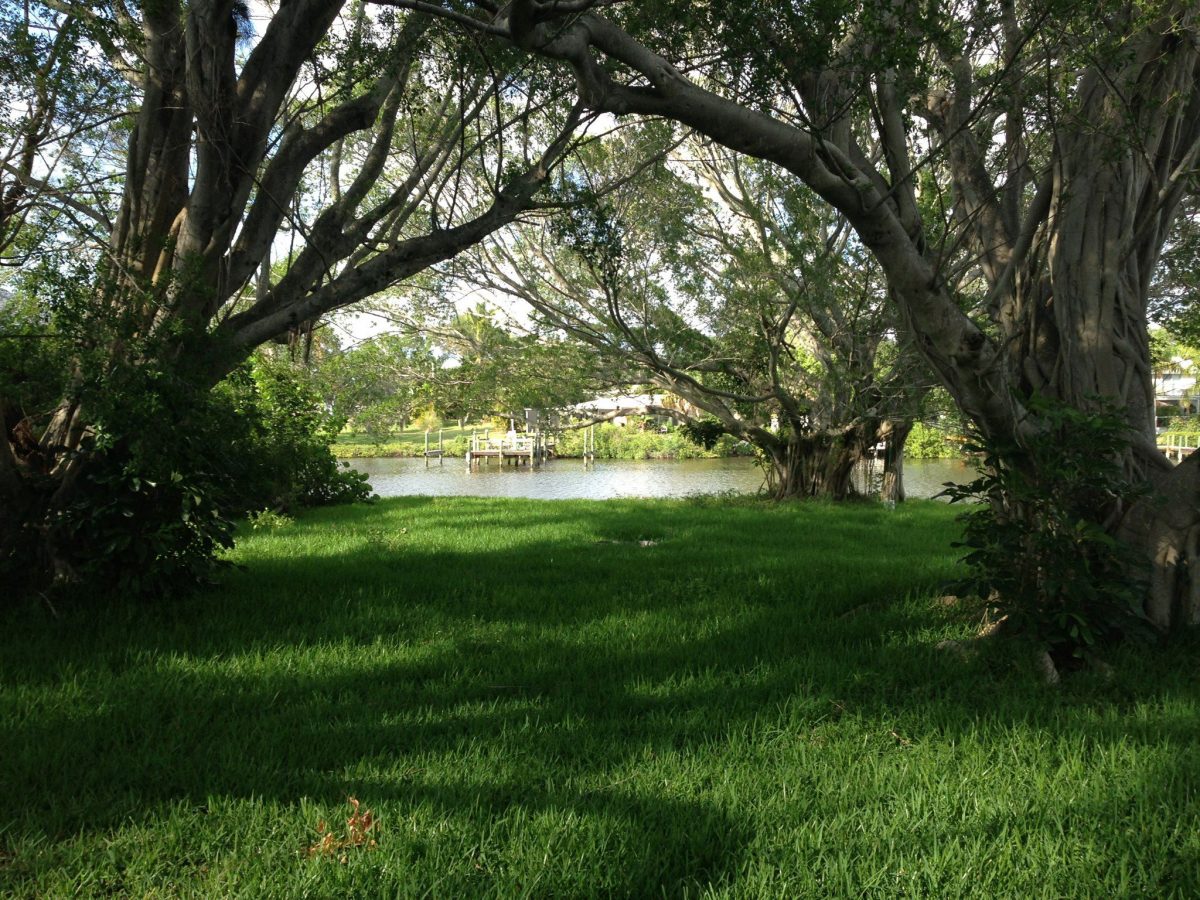