With 7.5 million jobs in Britain now covered by the government’s furlough scheme, right through to October, there’s much to learn from an 18th century proto-Keynesian successful state intervention from north India.

It was launched by the Nawab of Awadh, Asaf-ud Daula in 1784, when famine hit the region. Awadh was a wealthy kingdom in the north of the Indian sub-continent, on the fertile Doab plain between the Ganges and Yamuna rivers. With no rain for a whole year, desperate refugees from the parched countryside flooded into Lucknow, capital of Awadh. The price of wheat soared. According to an account in historian Meenakshi Khanna’s ‘Cultural History of Medieval India’, “people were reduced to eating animal dung”.

The Nawab wanted to help his people but in a way that maintained their spirit of self-reliance and appetite for labour. There would be wages for work, he decided, and embarked on construction projects on “an almost pharaonic scale as a means of absorbing the influx of laborers thrown off the land and of avoiding urban food riots”.

By some accounts, the sprawling mosque project called the Bara Imambara ran for the better part of a decade, purely as an employment scheme. “Bara” means big and the Nawab spent big bucks on it. Legend has it that peasants worked to raise the Imambara higher by day and the noblemen to destroy the gains by night. The project served to provide work to thousands and the means to feed their families for years. Today, the Bara Imambara is a popular tourist destination and visitors are told about the wonders of its construction – no iron was used and the mosque’s roof is made of rice husk.

But the peculiarities of the materials used in its construction are hardly as riveting as the project’s role as a relief project. In some ways it could be said to be a pay-for-work scheme created by the state when times are hard. Drought-hit Awadh’s farmers and agricultural workers were, in a sense, furloughed by Nawab Asaf-ud Daula. But they were made to work for the wages informally guaranteed by the ruler’s sense of responsibility and kindness. The end result was that Awadh got an imposing mosque complex, which continues to draw wondering tourists.

That 18th century example of state intervention could be instructive in the coronavirus crisis. The UK government’s furlough scheme, originally meant to end on June 30 but now extended until October, could make use of the staff whose wages are guaranteed. The people already paid by the government could be put to work. They could be used to do shoe-leather epidemiology (human contact-tracing), serve as receptionists, staff government/council call centres, complete data-entry, work on IT, write, edit and a myriad other tasks that are required.

The furloughed might be particularly important in the rolling out of a viable contact tracing scheme to contain the pandemic. The government’s app-based plan was said to be ready to launch by the end of the month and “just over 17,000” contact tracers had supposedly been hired to help. But over the weekend, one of the companies involved in the recruitment said hiring had been paused. This may be a tech problem or a human resources problem. But contact tracers should rightly be drawn from the ranks of the furloughed.

The state pays people 80 per cent of their wages. It should seek recompense in kind. That will work best all around. 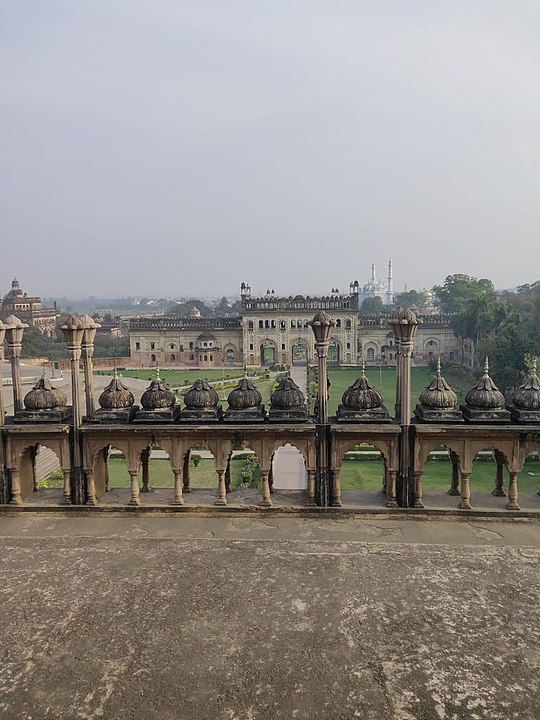