Ever wondered how humans in Africa hundreds of years ago protected themselves from pandemics? The BBC World Service’s ‘Science in Action’ programme offered an answer, in a fascinating conversation with Professor Shadreck Chirikure, Head of the Department of Archaeology at the University of Cape Town.

Communities practised social distancing, the Professor said, by dispersing settlements, as in the areas that are modern-day Zimbabwe and Mozambique.

Back in the 17th and 18th centuries, the Shona people in Zimbabwe took care to isolate those suffering from highly infectious diseases such as leprosy. There is evidence that the bodies of those who died from disease were burnt. There is also evidence that settlements were set on fire to disinfect them. But if all failed, communities abandoned an infected area altogether, as happened at Akrokrowa in Ghana in the early 14th century.

The Professor referred to archaeological findings at Mwenezi in southern Zimbabwe. They showed, he said, that it was taboo to touch the dead, perhaps to prevent the transmission of disease. And roughly 80 infant burial sites at an abandoned settlement in the Limpopo Valley in South Africa – today, the Mapungubwe World Heritage site – may indicate it was hit by a pandemic after 1000 AD.

The Professor and his colleagues are well placed to unveil unknown aspects of the past. His Archaeological Materials Laboratory is Africa’s only facility dedicated to the study of pyrotechnology as practiced by farming communities in the past 2000 years of sub-Saharan history. The team is studying material from prominent southern African sites such as Great Zimbabwe, Mapungubwe and Khami and also sourcing material from Malawi, Nigeria and Cameroon.

There are some key lessons to be learnt from the Professor’s analysis and conclusions.

First, human beings recognised that disease was a fact of life and planned for pandemics. Second, they displayed incredible resilience when pestilence struck, abandoning infected areas and rebuilding their lives from scratch. 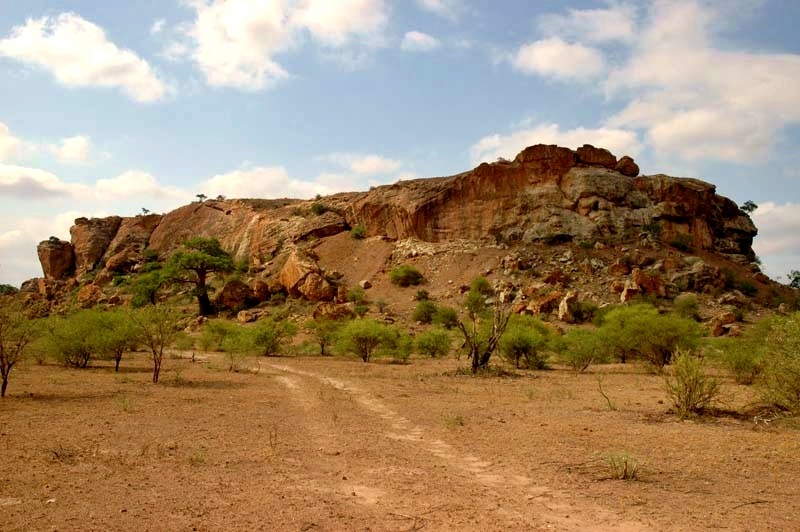