Isn’t it premature, this attempt to capture how we dealt with the pandemic?

The New York Times reports that several museums across the United States “have begun recording this moment of collective uncertainty in the country’s war against the coronavirus”. What that means is we’re trying to capture a moment in time even as we live through it. How valid will that be?

The Times’ piece notes that some scholars and historians have pointed out “the challenges of depicting an event authentically and from many angles when there is still no end in sight to the pandemic”.  And with the museums seeking “everyone’s memories”, the scholars question “what is truly historically important”. That’s a good question considering that “everything is an artefact”.

Not necessarily, according to Stanford historian David Kennedy, who is quoted to say Covid-themed museums should go beyond tickling people’s fanc. They should, he said, “enable future visitors to understand the tenor and temper of the times, including inequities, racial and otherwise”. Expressing regret that there weren’t cultural institutions focused on studying the 1918 Spanish flu or the 14th century bubonic plague, he says “Any serious studying of the past has to be aware of not waiting too long. You want to figure out what happened and why”.

That chimes with the aspirations overwhelmingly expressed on the #FutureMuseum Project. It explores the ideas shaping the future of museums around the world with museum professionals calling for a bold and determined role to make connections across communities, within communities, across time and space. 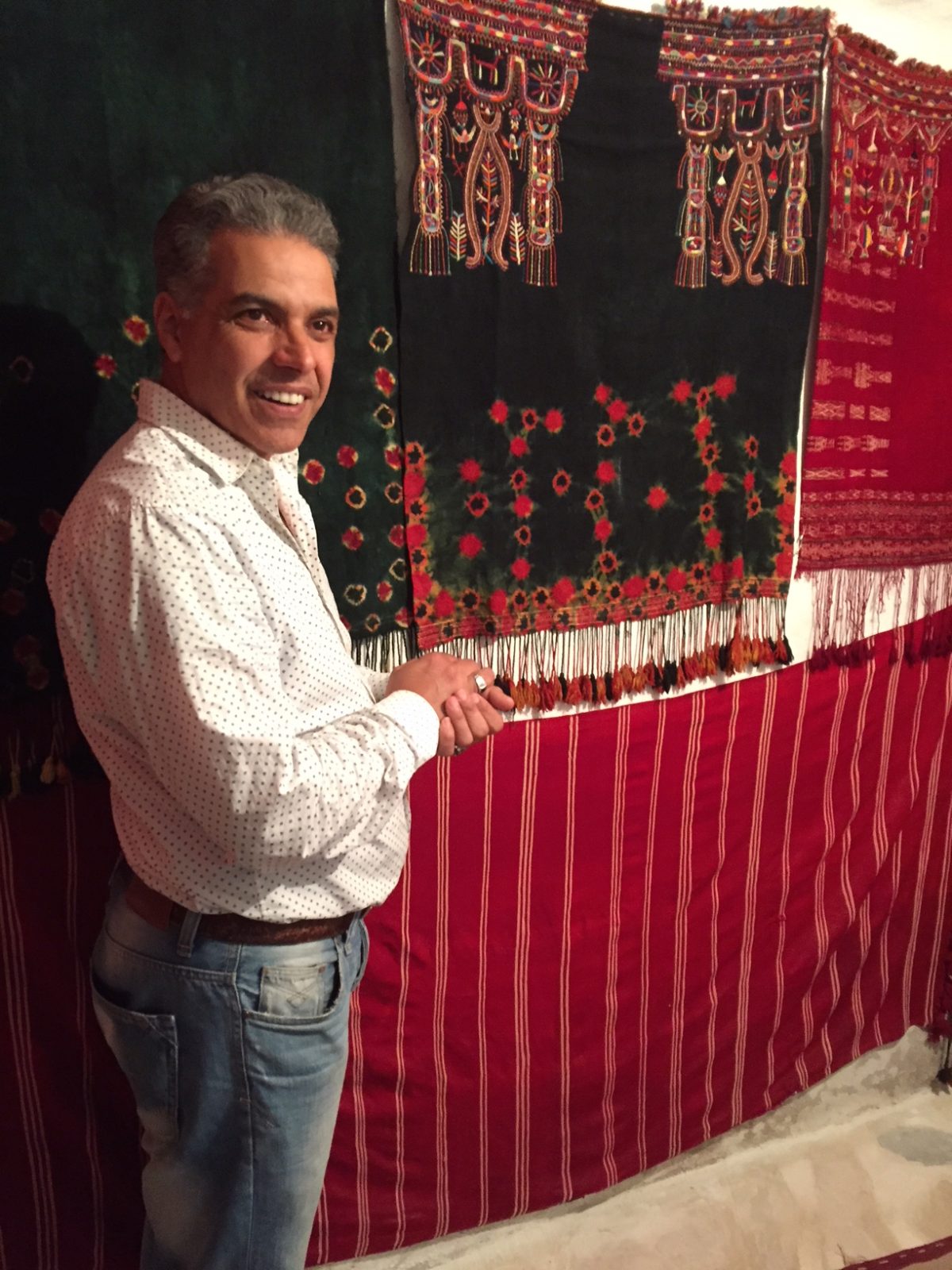