Donald Trump wants to turn the G7 group of advanced economies into the ‘G10 or 11’ vs G1. Which is to say the US president wants an expanded G7 — with Russia, India, Australia and South Korea added on — to unite against China. This is wishful thinking.

If anything, Mr Trump’s decision to postpone the summit, invite into the club Vladmir Putin — an ally of Beijing on Hong Kong — and dismiss the G7 as “very outdated” could prove to be a disaster for US diplomacy and leadership.

The other six members of the G7 are opposed to including Russia, which was disinvited in 2014 over its invasion of Crimea. Accordingly, it’s not clear if they will even attend a meeting that features Russia solely because Mr Trump wants it.

What would that do to the G7? More to the point, what would it do to American leadership of the post-World War II liberal international order?

According to Thomas Wright, a foreign policy expert at the Washington, D.C-headquartered Brookings Institution, “the whole episode is a disaster for US diplomacy”.

It’s possible to speak in extremes because six of the G7 are unlikely to agree to a unilaterally proposed formal enlargement and Germany’s chancellor Angela Merkel has already spelt out the “great strategic interest” for the Europeans in maintaining cooperation with China. Add to that South Korea and Japan’s interest in deeper economic regional integration. None of this bodes well for Mr Trump’s hopes of using the G7 (or what he is now calling the G10 or G11) to build a coalition to put pressure on China.

What’s worse, Mr Trump’s announcement on Saturday, 30 May, simply continues the ill-judged steps he has taken since 20 January, 2017, to undermine the rules-based multilateral world order that American presidents of both parties have laboriously built up for more than 70 years.

In the past four years, Mr Trump has exited four major treaties — the Trans-Pacific Partnership, the Paris climate accord, the Iran nuclear accord and the Open Skies arms control pact. He also threw into doubt the future of another, the North American Free Trade Agreement; repeatedly inveighed against NATO and has withdrawn the US from the World Health Organisation. That last pugnacious act is seen as particularly rash, in the middle of a pandemic.

But it is his unilateralism on the G7 and the ever deeper rift he is creating between the United States and its NATO allies that may eventually prove to be profoundly debilitating for America.

After the 2018 G7 summit in Quebec, when Mr Trump disowned the joint communique, last year’s meeting in Biarritz, France, carefully avoided a traditional agreed statement altogether. In 2020, a question mark hangs over the G7 altogether, as well as its shared purpose.

Transatlantic spats are hardly new, of course. There was the Suez Crisis in the 1950s; the Vietnam war in the 1960s, the Pershing missiles in the 1980s and the Iraq invasion in the 2000s. But they never called the fundamental unity of the West into question in the way this US president’s actions are doing. 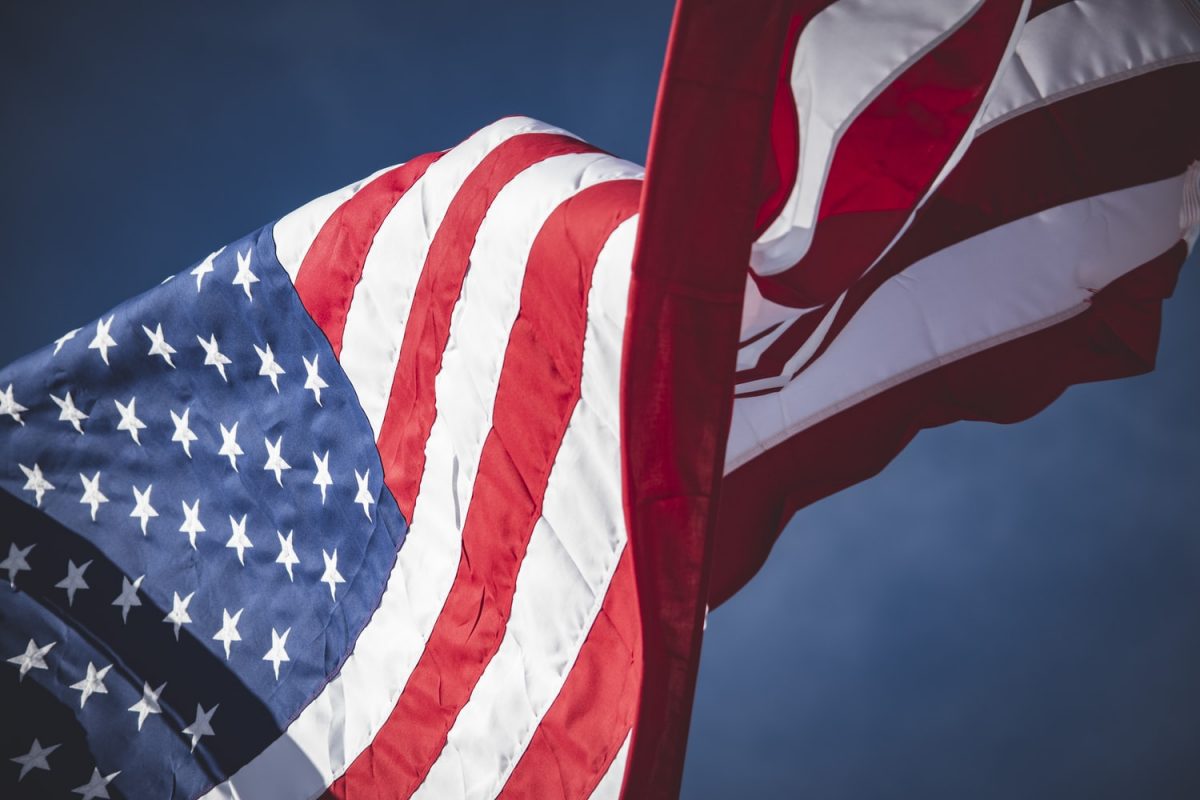