Lafayette Square is not Tiananmen Square 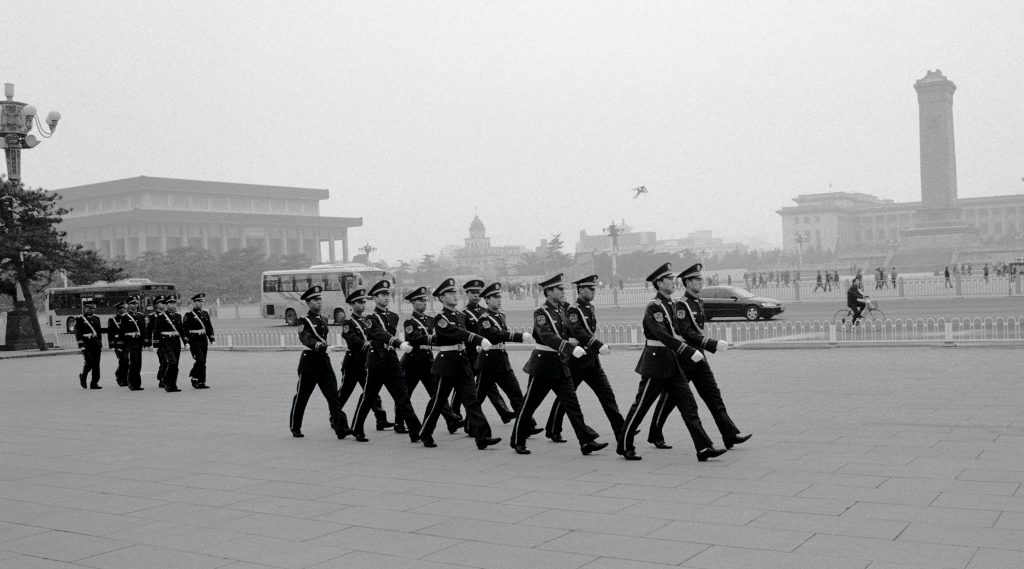 Exactly 31 years ago today, a powerful military stamped out a peaceful protest by idealistic young people. It became known as the Tiananmen Square massacre, a categorisation to which China objects and which it has tried to scrub from its peoples’ memory.

But this year’s anniversary of the Tiananmen Square crackdown has been overtaken by events in Lafayette Square, outside the White House in Washington DC. There, police and military officers used riot shields, batons and chemical gas to clear a peaceful crowd protesting against the racial injustice of George Floyd’s asphyxiation in Minneapolis on 25 May at the hands of a white police officer.

Protests against police brutality and racial injustice had broken out across America and president Donald Trump had promised to “put it down with strength”. Controversially, he delivered a speech in the Rose Garden in which he promised to bring the army on to America’s streets, over the objections of governors of states.

Why was Lafayette Square cleared?

Within minutes of the tough talk, Lafayette Square was forcibly cleared of protesters and Trump was able to stride through the area to a nearby church for a photo opportunity that was widely mocked and criticised, including by senators of his own Republican Party.

The world watched in horror and pleaded for calm and rule of law, using language more customary when describing conflicts in other countries. The European Union’s foreign policy chief Josep Borrell said the bloc was “shocked and appalled” by Floyd’s death, adding “we support the right to peaceful protest”.

British foreign secretary Dominic Raab said: “We want to see de-escalation of all those tensions and Americans come together.” German foreign minister Heiko Maas said the protests across the US were “understandable and more than legitimate”.

But, Lafayette Square is not Tiananmen Square. Their names have a satisfying consonance, so is their location at the heart of two national capital cities. And this year, there appears to be a resonance of sorts in events in the two squares.

Trump has spoken of using the military to quell domestic “terrorists”, which is the way he describes American protesters.

His ally, Republican Senator Tom Cotton, wrote an op-ed in the New York Times calling on the president to deploy the military.

Then there was the forcible dispersal of peaceful protesters at Lafayette Square by the police and National Guard.

But Lafayette Square is still not Tiananmen Square. There is a crucial difference.

In Tiananmen Square, the Chinese authorities allowed the massacre of hundreds of their own people. Read The Washington Post account of that day and the terrifying scale of violence becomes clear.

“Here in the symbolic heart of China’s capital, surrounded by its many monuments, 25-ton tanks of the People’s Liberation Army were the main weapons of terror,” the paper’s Beijing correspondent reported.

“Converging from east and west, they lined the northern side of the square, flattened the statue students had erected to honour democracy, and then ripped into the students’ tent city encampment.

“Tanks pursued student victims with machine guns, ran over some and smashed others like insects against walls. Behind the tanks came soldiers and riot police, who beat students with truncheons and fired on them with automatic weapons. Four Chinese witnesses who survived this bloody massacre said the number of dead came to more than 700.”

So Lafayette Square is definitely not Tiananmen Square and the United States is not China. Trump might want it to be, but it’s not. 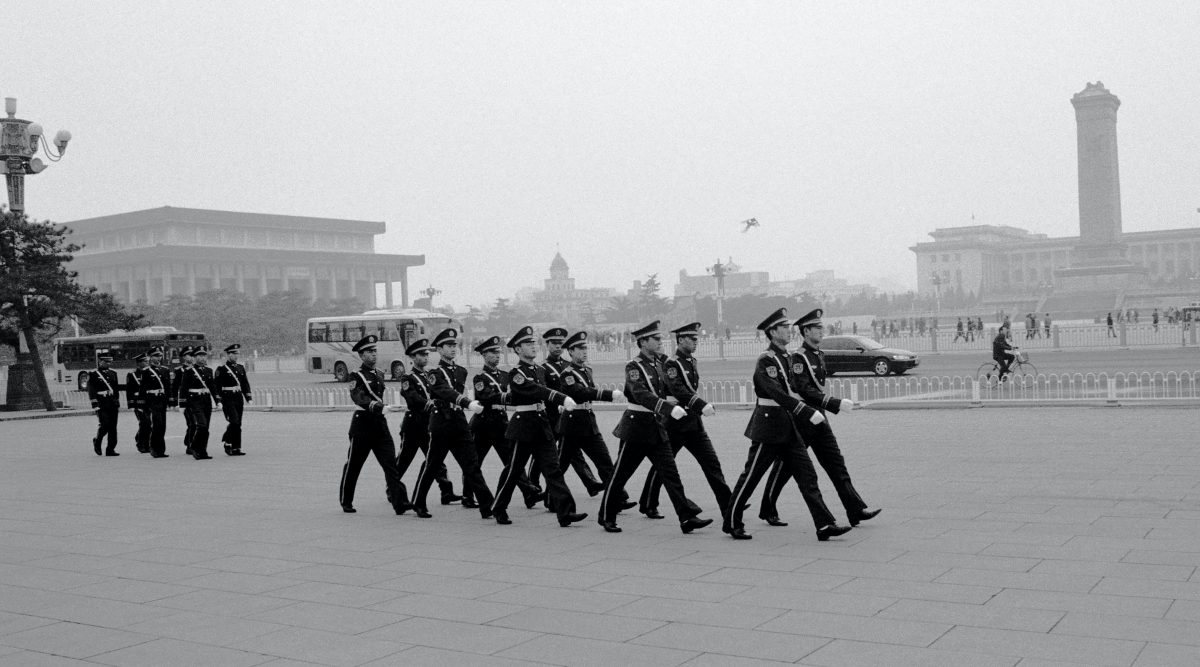