Does Gone with the Wind belong in a museum? 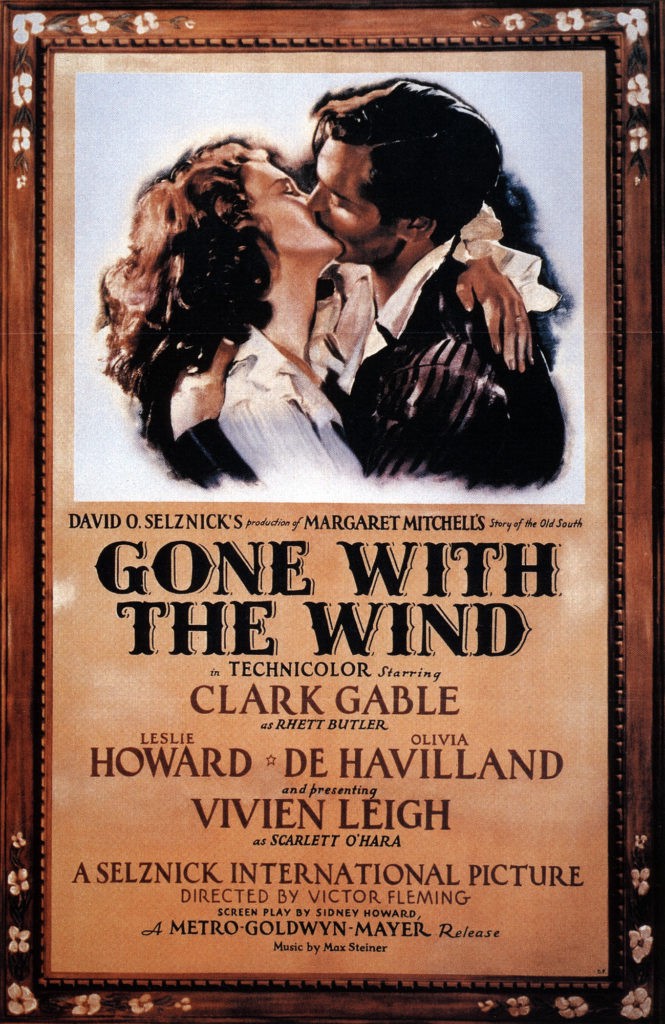 Does Gone with the Wind belong in a museum? HBO Max has temporarily removed the 1939 Hollywood epic from its US streaming service while it undergoes something that can only be called cultural retooling. HBO Max will add “a discussion of its historical context”. A spokesperson for the company said that will include “a denouncement” of the depictions of people in the film.

Should that be enough for the film to return to the video subscription service and screens across America?

For sure. HBO Max has embraced an important teachable moment. Gone with the Wind, as the company observes, is “a product of its time”. Based on the eponymous novel by Margaret Mitchell, it is set during the American Civil War. Not only does its impetuous, beautiful and spunky heroine Scarlett O’Hara embody something we would today describe as “white privilege”, its slaves are depicted as happy and contented.

This portrayal of black people in the American Deep South finds them blissfully unconcerned about being the property of others. They support their white owners and by extension, the whole iniquitous system of slavery. Mammy, the devoted and motherly slave who clucks over Scarlett’s stays and the size of her waist, even tells her young mistress at one point: “If you don’t care what folks says about this family, I does”.

Unsurprisingly, most modern critics agree that Gone with the Wind is a “cinematic monument” to a bygone age of deeply entrenched racism and subjugation. At a time when statues of slaveowners are being pulled down, what do you do with such a troubling cinematic monument?

Exactly what HBO Max is doing.

Many argue that it should be available to view with the addition of some much-needed context.

In 2017, a black female writer from the American South declared that “Gone With the Wind is not only the most successful Hollywood film about slavery, it’s the most instructive”. It’s an “ accidental portrait about the American mythology around slavery”, said Angelica Jade Bastién in Vulture, and it needs to be available to study and absorb.

The same sort of argument was advanced when a Tennessee theatre decided in 2017 to cancel the film’s screening after 34 years. At the time, Dahleen Glanton, a black columnist for the Chicago Tribune, said that the Orpheum Theatre in Memphis had missed an opportunity. Rather than removing Gone with the Wind for being “insensitive to a large segment of its local population”, it should have tackled the issue “head-on”, she wrote. It should have screened the film and organized “a communitywide forum on the legacy of slavery and its impact on current race relations”.

Quite so. Gone with the Wind doesn’t need to be retired to a museum. Contextualisation makes it fit for purpose as a visually splendid story of a brutal and brutalising period of history.