Once upon a time there were black swans. Now, there are gray rhinos.

Ultimately, we may conclude that the pandemic was a gray rhino rather than a black swan. That’s because, as has been pointed out over and over: we had warning. Over and over.

** 2012: Rand Corporation surveyed the international threats faced by the US and concluded that only a pandemic was “capable of destroying America’s way of life.”

** 2015: Bill Gates had an algorithmic model for a new strain of flu spreading around the global village. Ezra Klein of Vox interviewed Gates at the time and wrote as follows: “a pandemic disease is the most predictable catastrophe in the history of the human race, if only because it has happened to the human race so many, many times before”.

** 2017: The outgoing Obama administration’s homeland-security adviser met the incoming Trump administration’s national-security officials and conducted an exercise that replayed experiences with the swine flu, Ebola and Zika outbreaks. Uri Friedman wrote in The Atlantic that the “simulation explored how the US government should respond to a flu pandemic that halts international travel, upends global supply chains, tanks the stock market, and burdens health-care systems-all with a vaccine many months from materialising”.

He quotes President Obama’s homeland-security adviser Lisa Monaco telling him the following: “The nightmare scenario for us, and frankly to any public-health expert that you would talk to, has always been a new strain of flu or a respiratory illness because of how much easier it is to spread” relative to other pandemic diseases that aren’t airborne.

** 2018: The 100th anniversary of the 1918 Great Flu, which left at least 50 million dead, prompted renewed interest in the issue. Luciana Borio, then the director for medical and biodefense preparedness at the National Security Council, told a symposium that “the threat of pandemic flu is our number-one health security concern”. She added that it could not “be stopped at the border”. Soon after, the then National Security Adviser John Bolton closed down Borio’s unit.

** 2019: The annual worldwide threat assessment by US intelligence community warned of the threat of a new influenza pandemic. 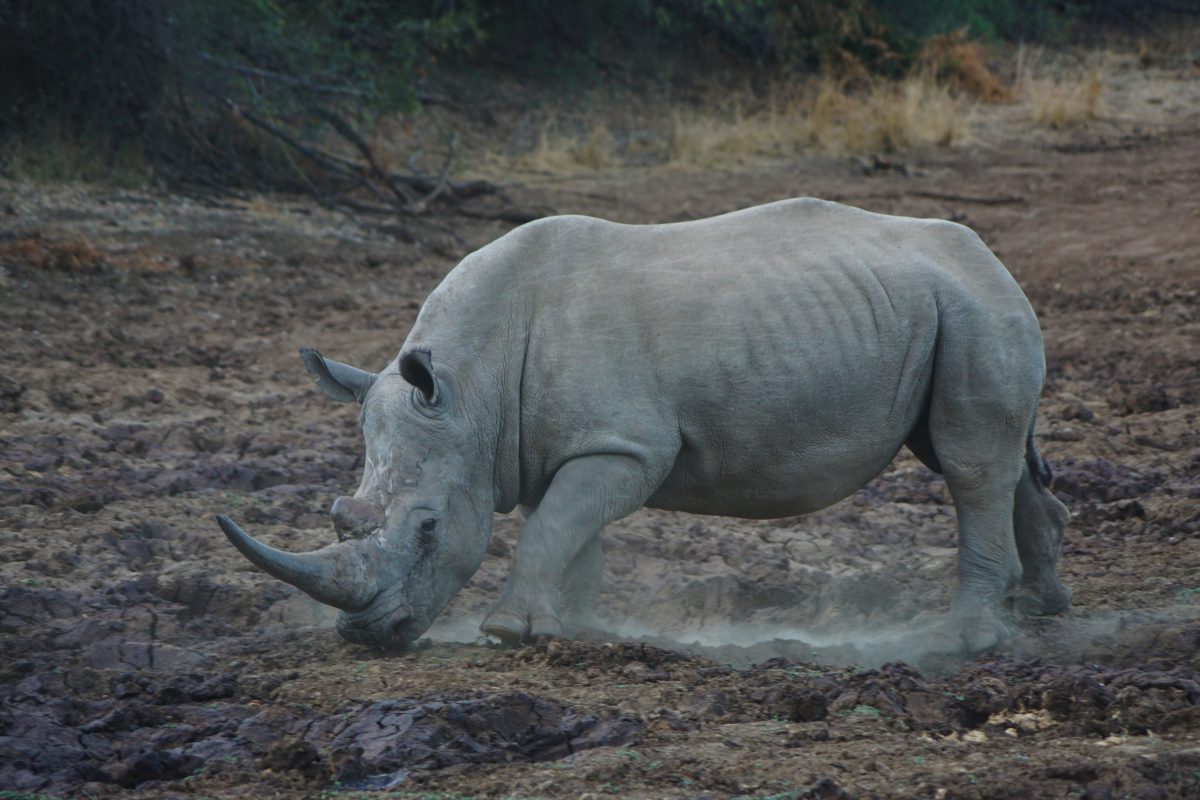