The US presidential election just got whackier 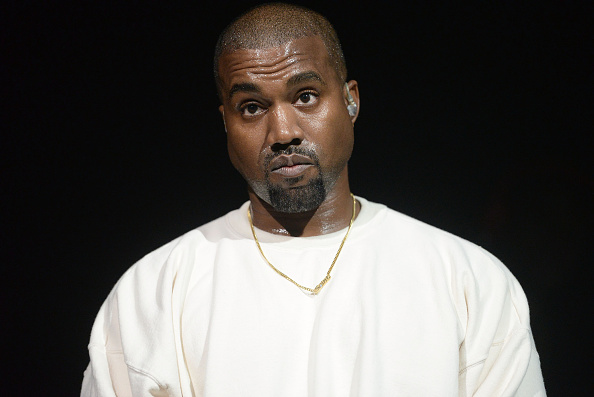 We must now realize the promise of America by trusting God, unifying our vision and building our future. I am running for president of the United States 🇺🇸! #2020VISION

The pandemic — the first documented coronavirus pandemic in history — has already changed the election campaign. Both the main candidates — president Donald Trump and his Democratic challenger Joe Biden — are unable to hit the campaign trail in the usual way.

Trump tried a comeback rally in Tulsa in June but it was a flop in terms of turnout, with the venue less than one third full.

Older voters — the demographic that’s more vulnerable to infection — is thought to be less approving of Trump than in 2016. This suggests they would be less likely to turn up to Trump rallies in the numbers seen four years ago.

Biden, meanwhile, spent three months of the campaign from March 10 in his basement as the world locked down.

His Democratic Party announced that the national convention — normally, a key event in the run-up to election day — will be scaled back to socially distanced levels. Rather than cheering delegates crowded into a massive convention centre as Biden formally accepts the nomination, most of the party business will be conducted virtually.

Kanye West’s sudden entry into the presidential race makes an already bizarre contest much more so. West is not the usual American independent presidential candidate.

Activist Ralph Nader’s 2000 run for office is thought to have taken votes away from Democrat Al Gore. It led to George W Bush’s election.

But West is a very different candidate for president.

His controversial comments on slavery — West said it was “ a choice “ — suggest the rapper won’t necessarily appeal to African-American voters in any way that might hurt Biden.

West, who has previously expressed support for Trump — appearing at the White House in a MAGA hat — insisted in November 2018 that he was distancing himself from politics.

At the time, The Washington Post’s writer on pop culture noted that the rapper’s popularity had long been in decline. “The last time West was involved with a №1 hit on the Billboard Hot 100 songs was in 2011, when he was featured on Katy Perry’s E.T,” said Travis M. Andrews.

With no one sure if Kanye West has even filed paperwork to appear on state election ballots, the rapper’s announcement on the Fourth of July can only be seen as an eccentric act. Unsurprisingly, the only support he has drawn so far comes from another eccentric public figure, Tesla’s Elon Musk.

You have my full support!