It was Donald Trump’s main political rival Joe Biden who identified the main problem now faced by the United States.

It’s gone from America first to America last. Or perhaps to America not at all.

“A president who started his term by writing hateful travel bans is responsible for getting the American people banned from traveling.”

That’s probably the pithiest way to describe the 360-degree turn in the way the world sees the United States.

In January 2017, soon after Trump’s inauguration, there was global shock — as well as chaos at airports across the world — when the US banned entry to people from seven mainly Muslim countries.

On July 1, the EU left the US off its list of 14 countries from where tourists are welcome.

It’s the same for Americans contemplating Canada, India and much of Asia and South America.

Despite the oft-touted special relationship, Britain too has left the US off its “ coronavirus travel corridors “, which is to say countries deemed safe for travel without quarantine.

As one American blogger noted dryly: “Americans are finding something very new when they go to plan international travel: The welcome mat has been rolled up.”

The US is one of the countries hardest hit by the coronavirus pandemic and remains beset by confusion on national health policy. And there’s little prospect of quick improvement, with Dr Anthony Fauci, America’s top infectious disease expert offering a dismal prognosis on 6 July. “We’re still knee-deep in the first wave” of the pandemic, Fauci said.

For the foreseeable future, Americans are welcome only in 14 Caribbean countries, some states in Mexico, the Maldives and Sri Lanka (albeit with strict health checks and protocols).

It’s a striking reversal of Americans’ fortunes in terms of mobility. 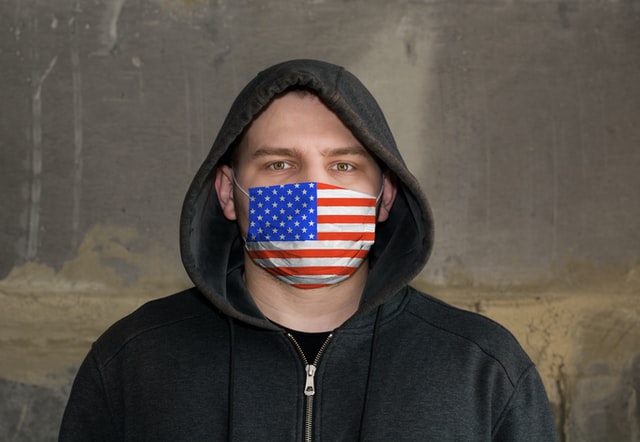