Just the other day, Sir Malcolm Rifkind was on the BBC World Service, fulminating about China. Britain’s former foreign secretary  spoke in tones of righteous indignation (starting at 03:53 minutes) about Beijing’s behaviour towards Hong Kong. Rifkind had been responsible for the negotiations leading up to the British handover of Hong Kong back to China on June 30, 1997, so he made a number of useful points.

Some of them were in his 2017 book,  Power and Pragmatism.  Rifkind recounted the thinking on both sides at the time with respect to Beijing resuming control of Hong Kong.

“It was a unique problem,” he noted, “which required a unique solution, so it is fair to say that Hong Kong remains governed by a different system to the rest of China. The fundamental commitment to two systems in one country has been honoured, in the sense you know.”

Last July, Rifkind was rather less complimentary about the Chinese government’s behaviour towards Hong Kong.  Writing soon after the anniversary, on 1 July, of the 1997 establishment of Hong Kong’s status as a special administrative region of China, Rifkind complimented the “magnificent” protestors in the territory.

“Their desire to express their criticism of the Chinese Government on the day of the anniversary of Two Systems in One Country was understandable,” he said. “Although Hong Kong still enjoys many freedoms that the citizens of the mainland can only dream of, Beijing has been seeking, with some success, to erode the autonomy of Hong Kong almost from the day, in 1997, that the British colony reverted to China.”

Fast forward to yesterday, 8 July, and Rifkind’s public condemnation of China’s moving away from attempts to “become more like a western country, with a liberal democratic system.”

He cited China’s treatment of its Muslim Uighur minority as a tragic example of the country’s greatly changed aspirations.

“What’s happened in China is not just that they haven’t moved towards democracy,” said Rifkind. “China under Xi Jinping, today as we speak, is much more of a totalitarian state and authoritarian government than it was under previous Communist leaders since Mao Tse Tung.”

He noted a similar metamorphosis of aspiration in Russia, which “until Putin”, had tried to become like a western state.

Rifkind was right on the basic facts but I was struck by the lack of self-awareness with which he spoke.

There was no attempt to examine why China (or Russia) might have decided to abandon the idea of “becoming more like a western country”.

Rifkind is not alone in having a somewhat blinkered vision of the way the world is today. There are all too few players and pundits asking the right question: is the western brand itself becoming tarnished?

In fact, Rifkind’s comments about the Uighurs were typical of the usual western pieties about human rights. There was little acknowledgement of Washington, London and other western capitals’ hypocrisy on discrimination against Muslims in other parts of the world, such as India and Myanmar.

Western outrage over the Uighurs sounds false and overdone when it is the Trump administration leading the criticism. The US is putting migrant children in cages and forcing green card applicant spouses of American citizens to leave the US (I personally know of such cases, among my friends).

The US, which has succumbed to zero-sum nationalism and destructive anti-globalisation, is no template right now for western liberal democracy, good governance and the common weal.

As Martin Wolf, the Financial Times’ respected columnist, recently lamented: “Mr Trump’s is a post-values US. It is also post-competence.”

The rise of populism, nativism and blood-and-soil nationalism in both the US and the UK (as well as some other parts of Europe) is at least partly due to a failure to maintain the compact between governments and citizens. Redistributive justice, equality of opportunity if not of outcome, an egalitarian outlook, liberal aspirations and rule of law — these ideals sound solid on paper, but have fallen to the wayside in recent years.

There would only be incentive for China (or Russia) to become “more like a western country” if that model were seen to be working. Self-awareness about what’s going wrong would be a start. 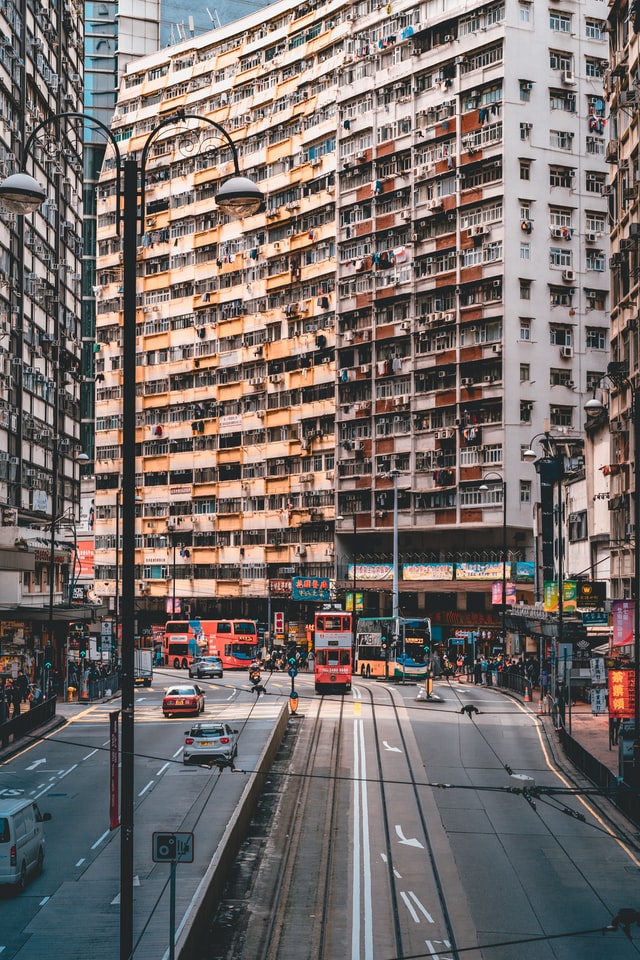