A new dawn for Europe?

The moment fit the significance of what was being announced. “Europe has shown it is able to break new ground,” German chancellor Angela Merkel said at a dawn press conference in Brussels.

European Council president Charles Michel added that the bloc’s agreement on coronavirus recovery funds was “a pivotal moment” for Europe.

French President Emmanuel Macron hailed the accord as “truly historic”.

Indeed, it’s the first time in nearly seven decades of Europe’s union that the bloc will jointly raise billions of euros on the capital markets.

It’s the first time that European solidarity has gone beyond declarations of shared values and common regulations for processes as disparate as food packaging to tech.

In essence, more creditworthy EU nations have agreed to underwrite loans to fund the post-pandemic recovery of other members of the bloc.

The European Commission will borrow 750 billion euros using its triple-A debt rating. It will disburse 390 billion in grants and 360 billion in cheap loans.

Mostly southern, weaker and already heavily indebted economies such as Italy, Greece and Spain will be saved the onerous borrowing costs as they look to rebuild after the ravages of the pandemic.

The European Commission has predicted that the EU’s economy will shrink 8.3% in 2020, a sharper contraction than previously expected. The recession, forecast to be worse than anything since World War II, made it imperative for the EU to help the process of recovery.

The new accord does that in spades.

She added, “A very special construct of 27 countries of different backgrounds is actually able to act together, and it has proven it.”

But the deal and the way it was reached – after nearly five days of intense haggling – may also point to emerging new faultlines within Europe.

Germany, usually one of the more fiscally cautious in the EU, championed big spending plans on a pooled promissory note in order to benefit the bloc’s weaker members.

Austria talked tough with its Chancellor Sebastian Kurz suggesting that the traditional Franco-German engine could not be automatically assumed to drive the European motor.

What’s clear is that Europe agreed a new deal amid profound disagreement about its virtues and logic. That it took nearly five days to hammer out underlines the difficulties. The summit was reportedly the EU’s second-ever longest. 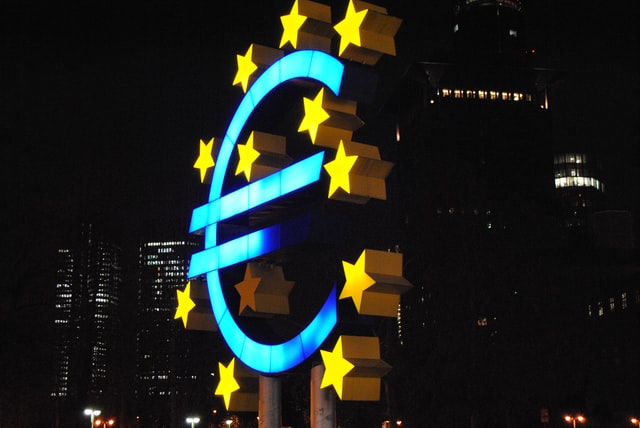