The cheesy trademark battle over halloumi 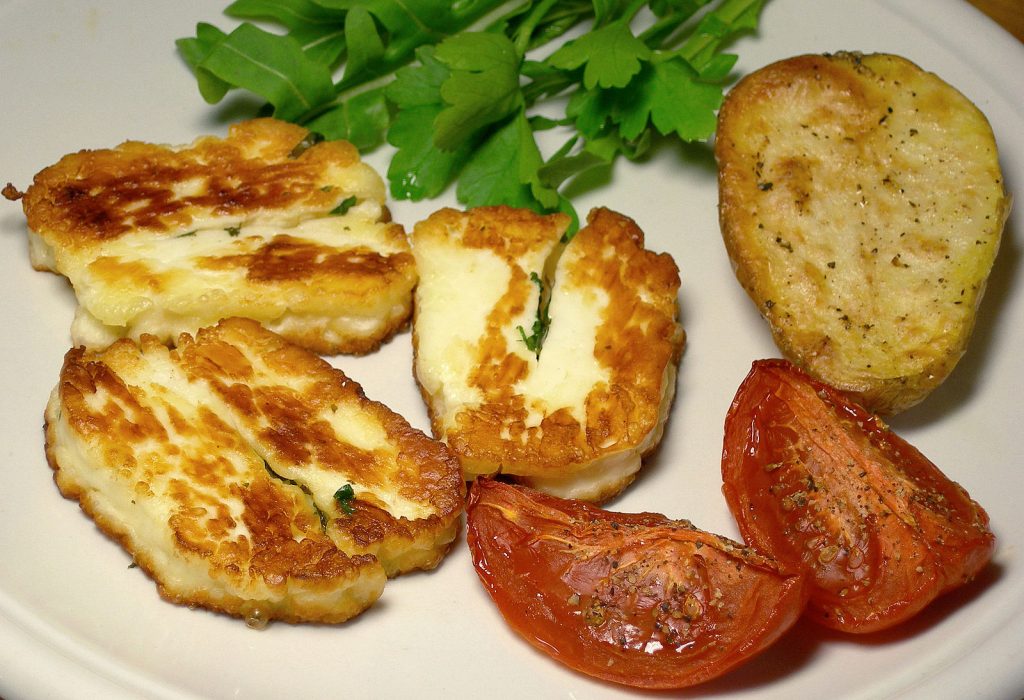 What does cheese say when it looks in the mirror?

The cheesy joke may be due for an update now that a London court is faced with a battle over its trademark.

The salty unripened cheese is one of the biggest exports from Cyprus and the UK is Nicosia’s largest market for it.

Unsurprisingly, the Foundation for the Protection of the Traditional Cheese of Cyprus is anxious to protect its niche.

The Foundation says they shouldn’t be allowed to do so.

The Cypriot challenge is based on questions about ingredients, provenance and manufacturing.

According to the Foundation, the Hungarian salty cheese doesn’t meet the requirements to qualify for the word “Halloumi” in its trademark.

The argument is over a much wider issue than the geographical locations identified with certain food or beverages produced within Europe such as Champagne, Roquefort, Asiago and Melton Mowbray pork pies.

The European Union uses an appellation system that considers products’ origin, their geographical indication (a sign that they possess certain qualities) and whether they can be seen as a traditional speciality.

Interestingly, the Hungarian dairy company’s main argument is that its cheese is labelled in a way that stresses “Hadjú” not “Halloumi”. Some might say the Hungarians aren’t necessarily arguing they make halloumi so much as “Hadjú Halloumi”.

But for the Cypriots, this is not particularly persuasive.

If all goes to Nicosia’s plan, the case would mean a quite different response to the jokey question: What does cheese say when it looks in the mirror? 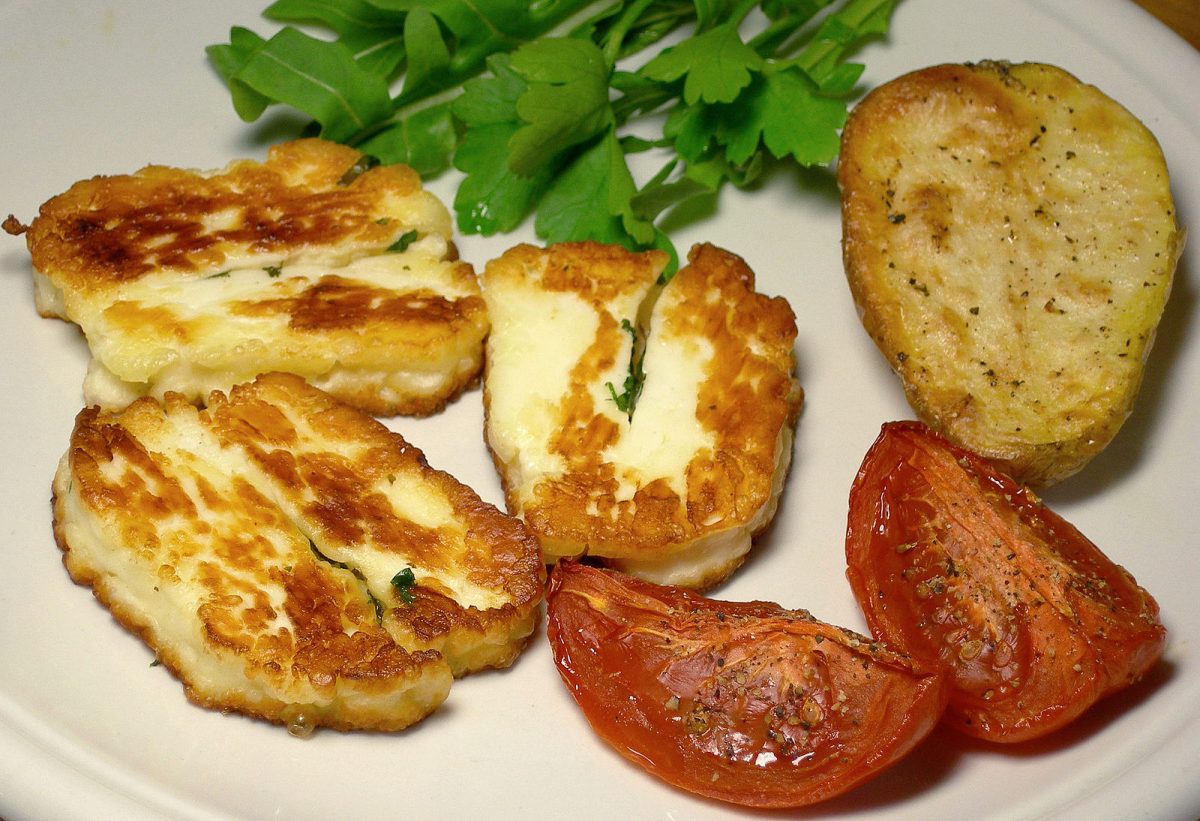