This second Elizabethan age is just as uncertain as the first. How we respond is up to us

Like William Shakespeare, we live in an age of great uncertainty, King’s College law professor Lorenzo Zucca recently reminded us.

It is a timely point, well made.

For the Bard of Avon, the uncertainty was created by several big and weighty imponderables.

There was the question of who would succeed the ‘Virgin Queen’, Elizabeth.

There was the new class of merchants of the first Elizabethan age and presumably their unfamiliar way of doing business.

And finally, most bewildering of all, there was the sceptical challenge to once indubitable religious beliefs.

For us, the uncertainty is similarly sweeping. It is a coincidence that this too is an Elizabethan age (although much less dependent on monarchical proclamations and progeny than before).

As a troubling but clear-eyed piece by an Associated Press writer recently asked, “What if THESE are the good old days?”

What if, things progressively get worse, so much so that we “all look back with nostalgia at 2020 as a time when most of us had plenty of food and wine, could get many of the goods and services we needed, and could work from home at jobs that still paid us.”

We don’t know. Everything is uncertain.

The only thing certain is that this moment feels very different from any before in terms of the economics of living and loving.

It’s still not clear what will happen next but there is a reckoning of sorts on what really matters and what doesn’t. (Supermarket workers matter; social media influencers not so much. Supplies of pasta, flour, lentils, vegetables and soap matter; stackable make-up not so much.)

Meanwhile, there is the unpredictability caused by our changing climate. Global warming continues to pose a threat or an opportunity (for a circular economy), depending on how you look at it.

For all that the lock-down temporarily left the air cleaner, as well as various water bodies clearer — the Ganges in India and canals in Venice, for instance — the pandemic has also been bad for green initiatives.

It seems to have made plastic and private car journeys newly acceptable. Where once we were all trying not to sip through plastic straws and use plastic carrier bags, new considerations pertaining to hygiene and health are making a bigger carbon footprint sensible, even inevitable.

There are all those plastic gloves, synthetic masks, single-use PPE and unrecycled cardboard boxes from the misfit veggies delivery. And with people trying to avoid public transport, many are jumping into their own cars instead to make various journeys.

All of this is rather a long way of simply repeating Professor Zucca’s excellent reminder that we are not alone in facing unprecedented uncertainty. So it was in Shakespeare’s time as well. And he used the uncertainty well, taking it as a jumping-off point to constantly question apparently rock-solid truths as well as to see and to forgive human deception (and flaws).

The professor is right. Uncertainty allows for freedom and creativity. I would say, perhaps for humility as well. Absolute certainties breed hubris.

“O brave new world, that has such people in ‘t!” Miranda said in ‘The Tempest’.

To which one might add, and such uncertainty too. 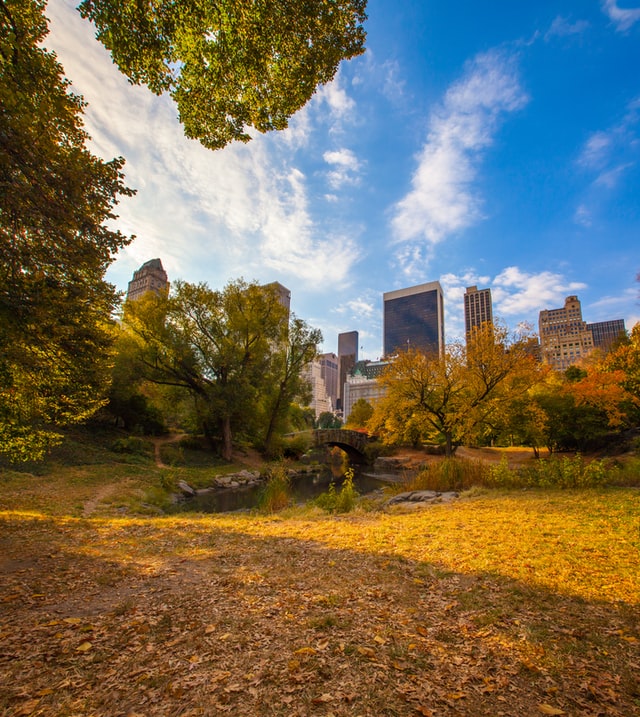