When I heard America’s top doctor, Anthony Fauci, pleading with the US president (starts at 14:08) to drop the “political bickering” from the fight against the virus, I remembered a recent piece titled “the savvy civil servant”.

The article, by Peter Constantinou of York University, makes a very basic point: Even though public servants are apolitical, they need to have political acumen.

Obviously Mr Constantinou, an associate professor in the School of Public Policy and Administration, was writing in the British context.

Her Majesty’s Home Civil Service is a permanent bureaucracy – from top to bottom – and is meant to implement the executive’s decisions without political bias. (Admittedly, this is changing on Boris Johnson’s watch with senior civil servants brutally purged and senior advisors appointed for reasons of loyalty rather than expertise.)

Even so, public servants in Britain are traditionally apolitical. This is not the case in the US, where the higher levels of the bureaucracy change with every administration and/or political party. In the US, senior public servants are definitely not apolitical and can usually be assumed to have oodles of political acumen.

Not so Dr Fauci. As a physician with the National Institutes of Health, he has been an advisor to every US president since Ronald Reagan. Dr Fauci can be considered an apolitical permanent public official, somewhat like a British “permanent secretary”, the top civil servant in a UK government department.

But does Dr Fauci  have political acumen? At least in the way Mr Constantinou describes it?

The professor writes that “political acuity can be defined as a way of thinking and behaving; putting information and skills together to better guide choices and behaviour to accomplish your goals and objectives”. It is “a learned competency”, he adds and “worth developing” in order to ensure that politicians and civil servants “understand and agree to their proper roles”.

The fact that Dr Fauci has served multiple American presidents without much of a problem suggests he has political acumen. That he seems to be in trouble with Donald Trump and his administration suggests it’s Mr Trump who lacks it.

Either that or the once-in-a-century fact we’re in the throes of a global pandemic and there is no vaccine or cure for SARS-CoV-2 at least as yet. 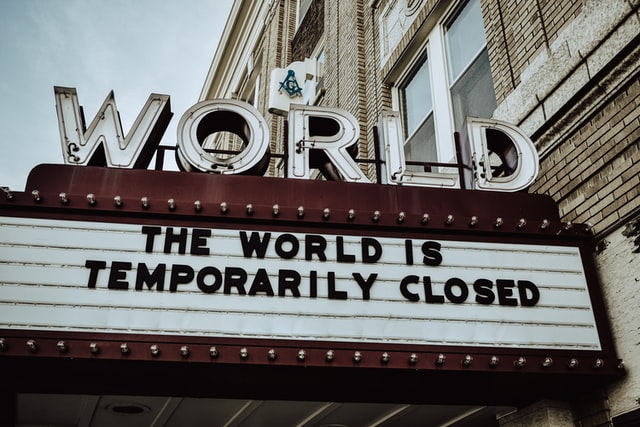