75 years after Hiroshima and Nagasaki, a novel about the crack that joins broken objects to their past 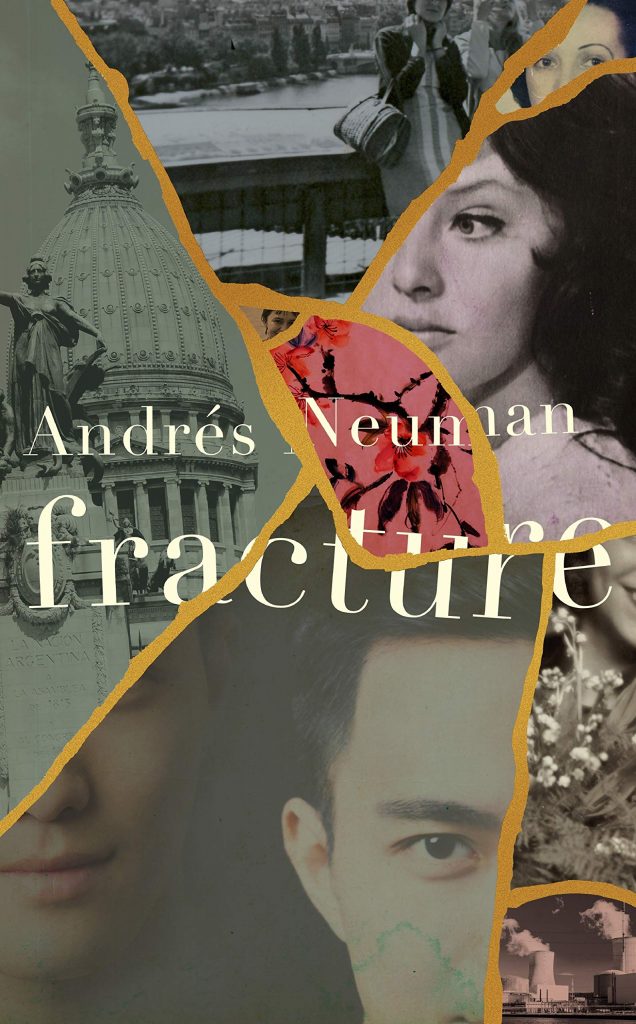 In August 1946, a year after an American B-29 bomber dropped the world’s first atomic bomb over Hiroshima, the New Yorker wrote a deeply reported piece on the recollections of six survivors.

One of them was Kiyoshi Tanimoto, pastor of the Hiroshima Methodist Church. He saw “a tremendous flash of light cut across the sky,” John Hersey wrote for the New Yorker. “Mr. Tanimoto has a distinct recollection that it travelled from east to west, from the city toward the hills. It seemed a sheet of sun…He heard no roar. (Almost no one in Hiroshima recalls hearing any noise of the bomb.)”

Hersey’s account was a creative use of storytelling techniques for non-fictional reportage. Seventy-five years on, there is ‘Fracture‘, Argentine writer Andres Neuman’s tender and haunting novel about Yoshie Watanabe, a Japanese man who survived not just one bomb, but two.

Mr Neuman reverses Hersey. He uses fact to create fiction, world upon world of pain and pragmatism embodied in the life of Mr Watanabe.

As a child, Mr Watanabe was visiting Hiroshima with his father the day the bomb dropped. His father died and the boy tried hard to get back to Nagasaki and the rest of the family. But he missed the train the very day that Nagasaki was bombed. It killed his mother and sisters.

The metaphor used to describe Mr Watanabe’s life – and the physical and mental scars he bears – is kintsugi. The novel describes kintsugi as “the art of mending cracks without secrecy. Of repairing while exposing the point of fracture”. In Japan, apparently, a broken object is often considered more valuable than one that is intact.

Mr Watanabe takes a pretty philosophical view of what he (and his country) experienced. When he is living in the US, with Lorrie, a left-wing journalist, he meets her conservative brother and argues against nuclear bombs, but without anger.

Neuman writes: “The idea that seemed to predominate in the media, schools, and families of the country that had welcomed him so warmly was a kind of self-justification, elevated to the point of military conviction: the attacks had been terrible but necessary”.

He goes on: “In addition to ending the worst of wars, the bombs had dissolved forever the possibility of such a conflict ever being repeated. This was what they told themselves, and this was what the majority of people there sincerely believed. Which is why living among his former enemies, Watanabe reflects, taught him that memory is more than just the effort to not forget. One should also remember the way in which one remembers.”

Mr Watanabe is conscious too of his own people’s inability to comprehend the full extent of what had happened. The survivors least of all. “One of the things that most affected him about the victims he met was the difficulty they had in telling their stories. Few were able to get beyond platitudes. They couldn’t find the words for their memories, were bound by verbal conventions, which in a sense were other manifestations of silence. Some of their testimony was inconsistent, as if they hadn’t actually been there. Or as if they’d been there too much, and hadn’t yet completely emerged”.

And then again: “Many people returning from wars and massacres are quieter than they were before. Their communicable experience seems diminished. Survivors no longer share a common space with their fellow human beings, they have set foot in a land without a tribe. All broken objects, he reflects, have something in common. A crack joins them to their past.”

The novel is remarkable for its constant urging that the reader look beyond the present. It’s about broken things, mended to fulfil their purpose, sometimes in a different way. 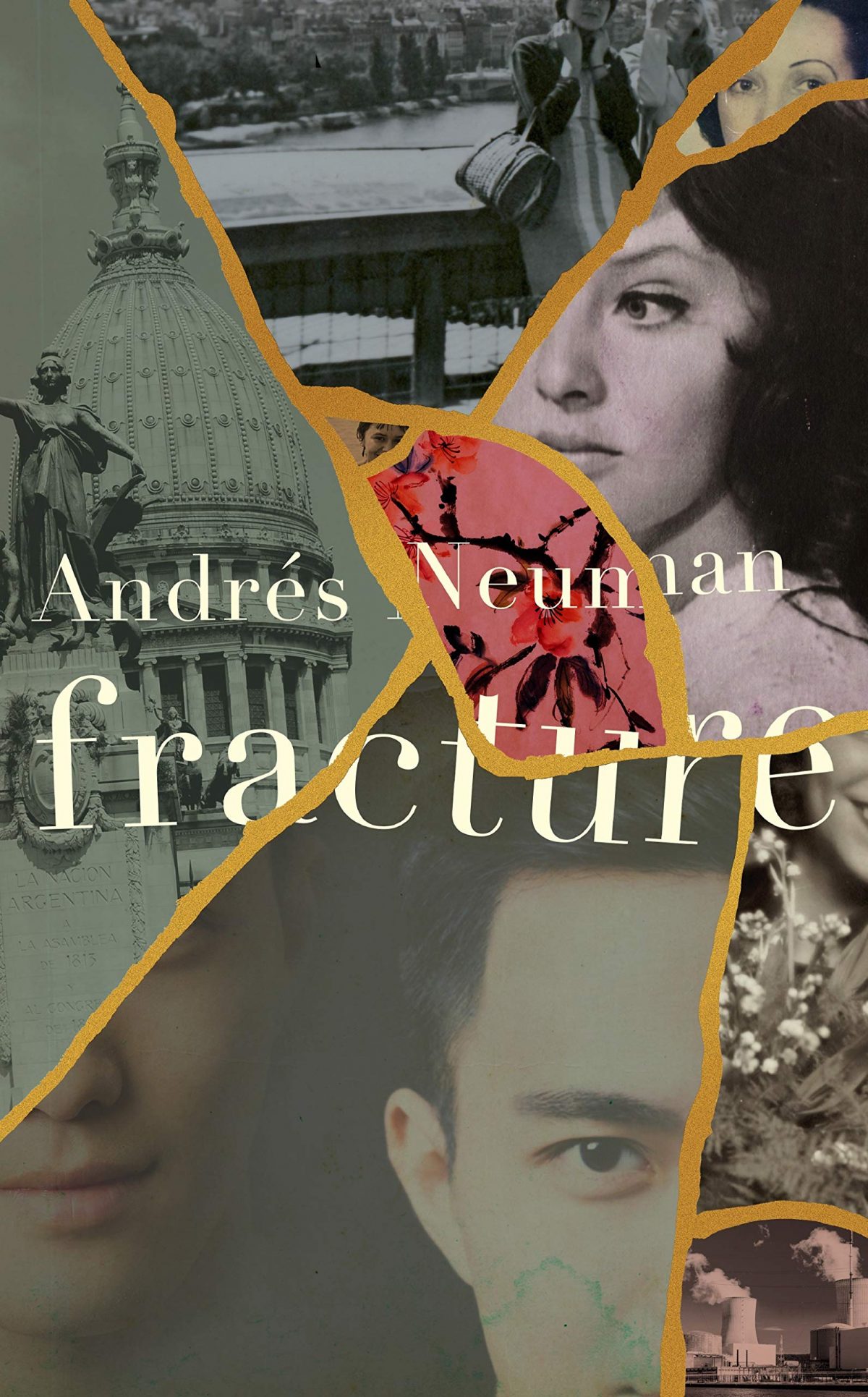