This is the right week to be considering the great wrongs done by bombs.

Small bombs such as the 2-kg Cipolli grenades dropped by Italy on Turkish positions in Libya in 1911. Big bombs such as the 22,000-pound Grand Slam used by RAF Bomber Command on Dresden in WWII. And the biggest one of all in terms of long-term impact – “Little Boy”, which exploded in the sky above Hiroshima 75 years ago this week.

The Imperial War Museum in London has laid on Ai Weiwei’s ‘History of Bombs’. The exhibition has the artworks of 50 bombs. It’s been reviewed in the Financial Times (FT), which said the bombs were selected by Mr Ai “from ballistic history”.

I haven’t seen the exhibition as yet, but going by the FT review, it’s thought-provoking.

The artist corresponded by email with the reviewer, acknowledging “some appreciation for the fine engineering” of the bombs. “The contradiction between this beauty and purpose will impress anybody, especially youngsters, and help us see what is hidden behind our ‘civilised’ lifestyles,” Mr Ai told the FT.

A particularly interesting point to note is that the exhibition does not have a single bomb from China.

Mr Ai explained the exclusion as follows: “In the past 100 years, the Chinese were never really a group that attempted to get into a conflict of conquest. But just wait…Today, the bombs are different. We can call one of the latest ones 5G, which may come to have a greater impact than simply killing civilians in a flash.”

Wondered about that. A greater impact perhaps but arguably not in terms of greater physical agony and psychological scarring? 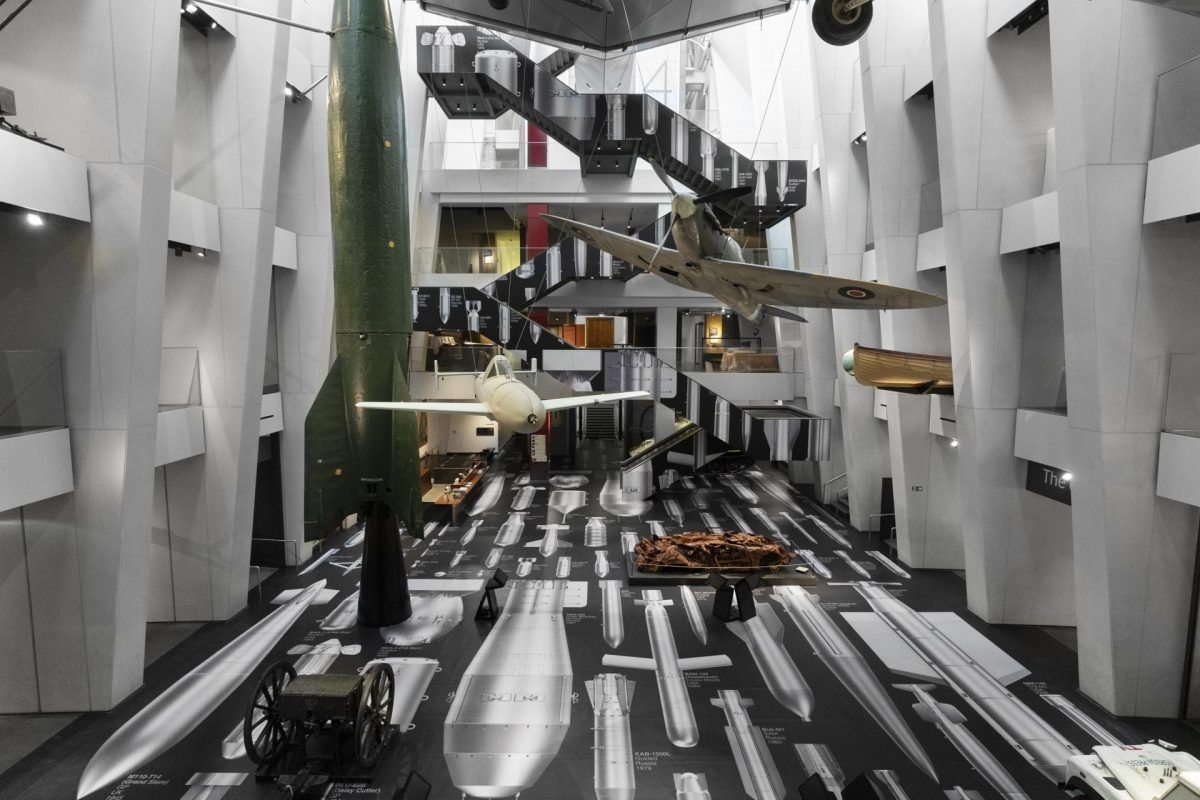