Padma Lakshmi was fairly droll when she spoke to The New York Times recently about cultural appropriation. “Look,” she said, “I’m not saying that you can’t use turmeric on a menu or in a cookbook unless you do a doctoral dissertation on ayurvedic medicine. I’m just saying that a couple of sentences at the top of a recipe would place it in context”.

That’s probably one of the more sensible ways to look at the polarising notion of cultural appropriation. It’s daft to say that that anyone who depicts or makes use of anything that’s not part of their DNA or political, intellectual and artistic history or heritage is engaged in cultural commandeering. Or on odious act of intellectual colonialism.

In the past few years, the rows over cultural appropriation have been heated and seemingly without resolution.

They include a white American poet using African-American vernacular; white performers singing songs of slavery at a Montreal show; a white English chef selling food that’s supposed to be Jamaican and an American cook’s chickpea and coconut milk “stew”, which was criticised for being a curry sans the name. So heated was the controversy over that Alison Roman recipe for the NYT, the dish has its own hashtag, #thestew, as several food bloggers have noted.

But Ms Lakshmi herself, declined to either name Ms Roman or to use the term “cultural appropriation”. Instead, she referred delicately to “white women being published constantly, and their books selling, and I know that their recipe is a watered-down version of an Indian recipe or a Moroccan recipe”.

To which one might reasonably say, why shouldn’t a white woman do a watered-down version of a recipe from somewhere else?

Why shouldn’t a Serbian use turmeric in their cooking?

Or an Ethiopian cook a burger or pasta?

Or a Finnish cook write a recipe using lots of harissa?

Why shouldn’t an Indian brew a batch of smreka, the Balkan non-alcoholic fermented Juniper berry drink?

Ms Lakshmi doesn’t really address all of that but goes on to praise “the commingling of cultures”. She also insisted she wasn’t “saying that Indian food should only be cooked by Indians”.

So what does she want exactly?

“It would be great if a recipe that went viral were placed in the context of its own history. It’s not taking anything away from creativity to do that. It is acknowledging that these things didn’t come out of a vacuum”. 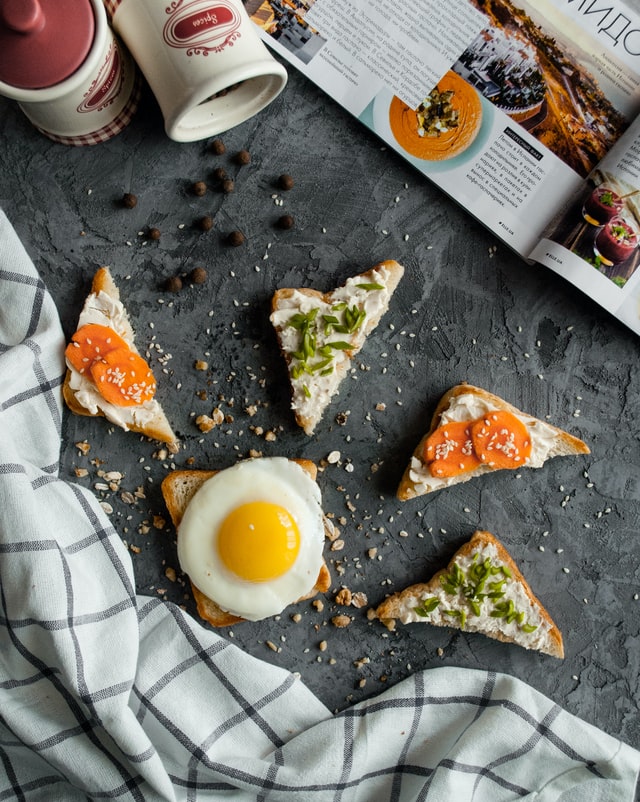