Let me tell you a story in the context of new quarantine measures imposed by the UK on British holidaymakers in France, the Netherlands, Monaco, Malta, Turks and Caicos and Aruba.

A British Indian friend in Delhi managed to get back to the UK in June on one of the special flights. It was a time when Britain was supposedly enforcing a strict 14-day quarantine for all international arrivals.

So what did my returning friend experience?

“There was a lot of confusion on the flight about quarantine conditions and requirements,” the returnee explained.

When everyone disembarked at Heathrow, my friend added, someone suggested that it might be ok to pop down to the supermarket en route to the place you expected to quarantine. That way, the quarantining arrivals could supply themselves with adequate provisions for a whole fortnight.

“What?” I exclaimed. “But that’s not a quarantine, then. If someone who might be infected is walking around in public. In fact, they might even be a super-spreader.”

My friend agreed. “They didn’t take our names and contact details either at the airport so it wouldn’t have been possible for the authorities to check we were quarantining anyway.”

I said I could hardly believe it but that was merely the automatic reaching for a phrase. I didn’t really mean it.

It was all too possible to believe that the British government would pretend to quarantine international arrivals without putting in place any measures to enforce the policy. Here’s why.

Remember the early days right after the World Health Organisation’s March 11 declaration that we were faced with a pandemic?

Mr Johnson’s government launched the NHS “volunteer army”,  its biggest plea for help in England since WWII. Three times as many people as expected signed up. I know some of those who were drafted in – at least, they were told they were onboard by email. The draftees I know say that they never received marching orders, any direction or any indication they would ever be needed for anything.

But it sounded good to launch a volunteer army, ready to go into the virtual trenches for Britain.

Sadly, that’s just one of the many symbolic actions launched by Mr Johnson’s government.

So too the guidance for people to wear masks in shops and on public transport. We are rightly reminded that some are “exempt”. Fair enough. But there don’t seem to be any particular need to prove you are exempt (like carrying a card from your GP in the same way that someone claiming a discounted fare would need to prove it with a student railcard). I see lots of people wandering maskless around the shops and on the trains. Surely all of them aren’t exempt?

No one seems to be enforcing anything, anyway.

It makes me think that the new 14-day isolation requirement for people arriving from six countries will be much of a muchness. 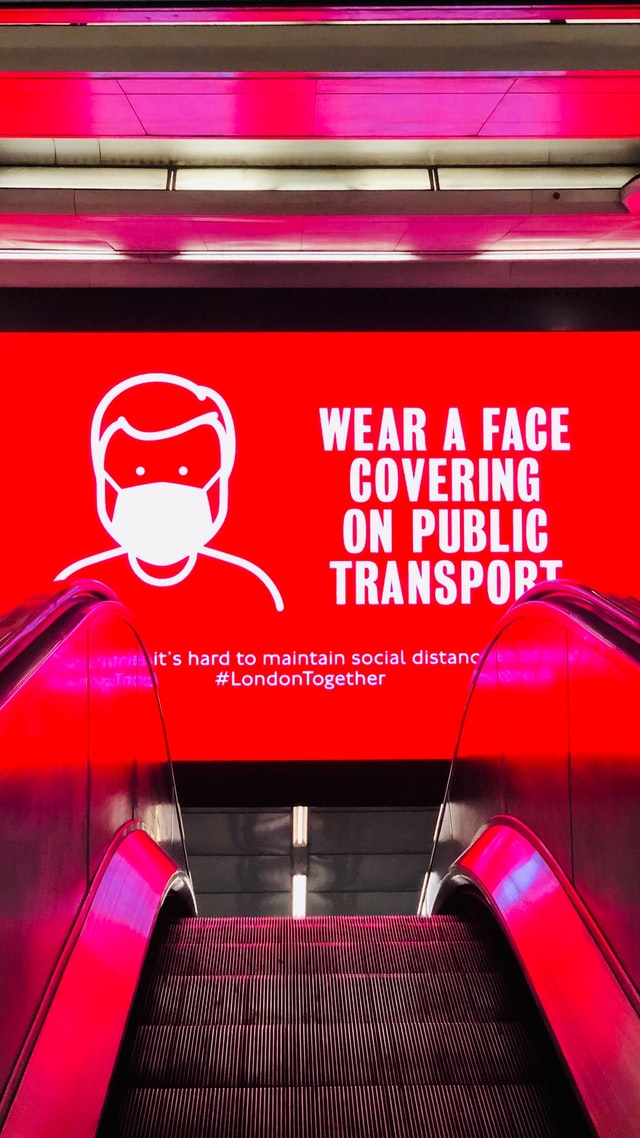