On August 14, the Trump administration’s attempt to indefinitely extend a UN arms embargo on Iran failed in fairly pitiable fashion. The resolution secured only two votes on the 15-strong UN Security Council – the US and the Dominican Republic.

The US was revealed as isolated, unpopular and plain wrong.

Trying to force everyone to continue with a “maximum pressure” campaign of sanctions and bombast against Iran without caring that it was dishonourable and fickle for the US to unilaterally renege on the 2015 nuclear deal.

And the US threat to reimpose sanctions on Iran despite no longer being part of the nuclear deal.

China has argued as much, pointing out that the US is “ineligible” to reimpose sanctions on Iran, a view apparently shared by several UNSC members. But the US still claims it has “an explicit right” to initiate the snapback sanctions under the UN resolution that endorsed the nuclear deal, and that any argument to the contrary would “create a perilous precedent that could threaten the force of virtually any Security Council decision”.

How the Americans can say this despite having already withdrawn from participation in the deal boggles the mind.

This week the US will try and reimpose “snapback” sanctions but it’s not clear what will happen. Might it end in the same sort of splendid isolation for America at the UNSC?

As Jarrett Blanc, a former Obama administration official with knowledge of the Iran nuclear deal, has said of the August 14 failed UNSC resolution, “It is unconscionable that the US couldn’t round up more than one vote for a resolution like this”.

The failure of the resolution shows that the world knows gaslighting when it sees it.

Whatever one thinks of the UN, it is, in many ways, a microcosm of the world. 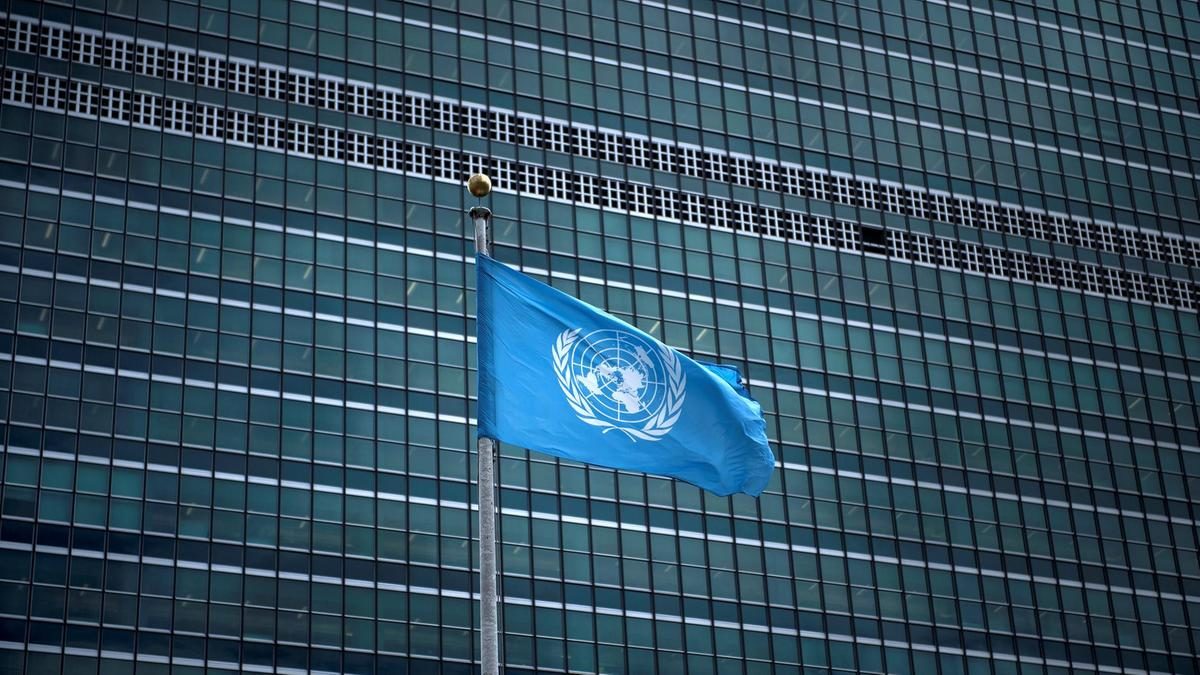