The opposition in Belarus has called a major rally in the capital Minsk today (Sunday, Aug. 23). The US will despatch a deputy secretary of state this coming week to the Lithuanian foreign capital Vilnius and Russia for talks on Belarus.

So, what’s likely to happen next with Belarus?

Well, it’s significant that the US official is expected to meet the Belarus opposition leader Svetlana Tikhanovskaya in Vilnius. It’s also worth noting that Moscow is on the American itinerary.

Clearly, there is a desire – both in the US and Europe – to change the channel in Belarus, but to do it in concert with Russia.

A better model for Belarus is Armenia 2018.

“Belarus is not Ukraine,” cautions Mr Bildt. “Domestic concerns are clearly playing the more salient role, and questions about the country’s orientation vis-à-vis Europe or Russia are almost totally absent.”

He goes on to add: “In Belarus’s case, I would offer an analogy not to Ukraine, but rather to Armenia in the spring of 2018, when mass demonstrations led to the resignation of longtime President Serzh Sargsyan and inaugurated a new democratic era for the country.”

In Belarus, as in Armenia, the opposition has promised no change in the country’s geopolitical orientation, which is to say the country won’t turn towards Europe and away from Russia.

This might persuade Moscow to allow a transitional administration in Minsk and the gradual move towards a new presidential election.

But, as Mr Bildt points out, western diplomacy too will have to tread carefully.

The situation in Belarus is not a geopolitical struggle but a domestic matter concerning the Belarusian people. 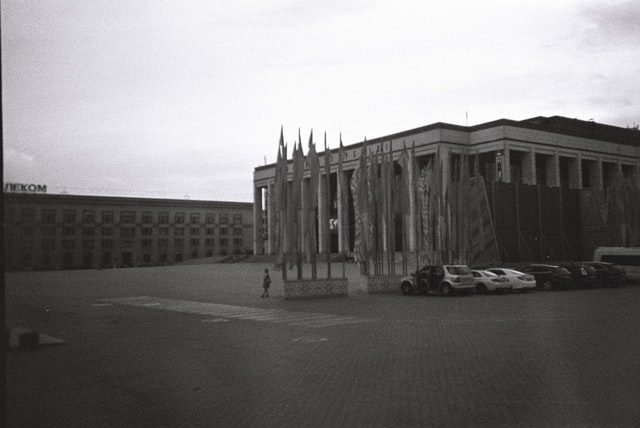