This week, Donald Trump’s official and unofficial secretaries of state – Mike Pompeo and Jared Kushner – fanned out across the Middle East and North Africa to push Arab-Israeli rapprochement in the aftermath of the August 13 Israel-UAE deal.

The US-sponsored deal between Israel and the UAE was only the third such accord Israel has struck with an Arab country, after Egypt and Jordan. It was denounced by the Palestinians as a “betrayal” of their cause.

Mr Pompeo visited Sudan, Bahrain, the UAE. Before he set off on August 24, the itinerary also had possible stopovers in Oman and Qatar. Even before Mr Pompeo set foot in Khartoum there was a lot of talk about Sudan’s urgent wish to normalise ties as a way to reach its cherished goal of being removed from the US list of state sponsors of “terrorism”. But it’s not just Sudan that’s being pragmatic. There seems to be a somewhat similar sort of thinking among some other Arab nations too, despite Palestinian angst, which prompts two key questions.

First, does the “Arab street” still exist? In the sense of what the US-led western order always believed to be the broad swath of Arab public opinion – passive, non-violent and emotionally attached to the idea of helping Palestinians achieve justice and self-determination.

Second, does the politics of ummah still work? In the sense of Muslim solidarity on certain core issues to do with co-religionists anywhere in the world. Palestine, Kashmir, Chechnya…and in the 21st century, the Rohingyas and Uighurs.

The answers are clear from the developments on the boil in the Arab world. Surprising though it might sound, ‘Muslim politics’ has always been fairly pragmatic, with a wall of separation long existing between secular and sacred. 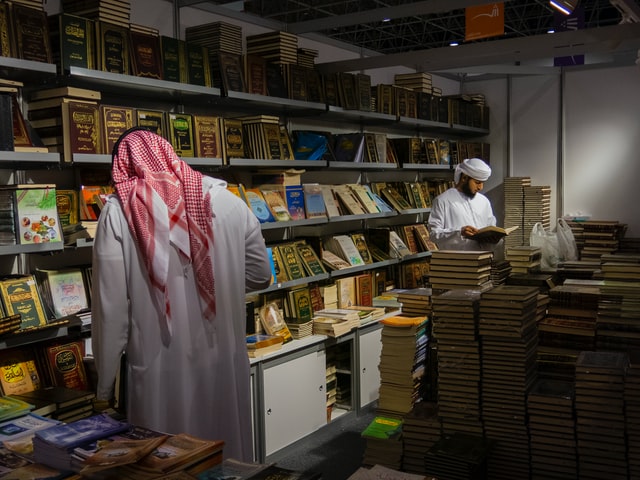