There are many examples of the gradual hardening of Muslim opinion towards aniconism.

Aniconism, not iconoclasm. It’s important to note the distinction. Aniconism refers to cults where there is no iconic representation of the deity [anthropomorphic or theriomorphic, which is to say in animal form] to serve as the dominant or central cultic symbol. As for iconoclasm, it has  many meanings, from a period in Byzantine history, via a set of events that are meant to have occurred at that time, to a form of activity involving damage to images at any time and place in human history.

Those are accepted academic definitions, by the way.

In lay language, suffice it to say that the early Muslims were not particularly inclined to go about destroying statues or defacing images (or indeed, banning speech that questioned key concepts). Instead, they tended to do without pictorial representation, especially in the religious space.

The gradual hardening of Muslim opinion towards aniconism was patchy but evident.

So, for instance, there was the pious Umayyad caliph, Umar Ibn Abd Al Aziz (717-720) who had a picture he found in a bathroom rubbed out and declared that he would have the artist “well beaten” if he could find him.

There was the Umayyad ruler Yazid II (720-24) who ordered pre-Islamic pagan relics in Egypt to be destroyed.

And in 783, a governor of Medina erased the figures on the censer that Umar, a companion of the Prophet, had gifted to the mosque in Medina many decades before.

The Abbasids, the second Muslim dynasty, also appeared to be occasionally afflicted by aniconism. Caliph Muhtadi (869-70) ordered the paintings in Samarra’s Jawsaq Al Khaqani palace to be destroyed.

So, the question is why. More on that to come.

Tomorrow: Why Muslim opinion started to tend towards aniconism 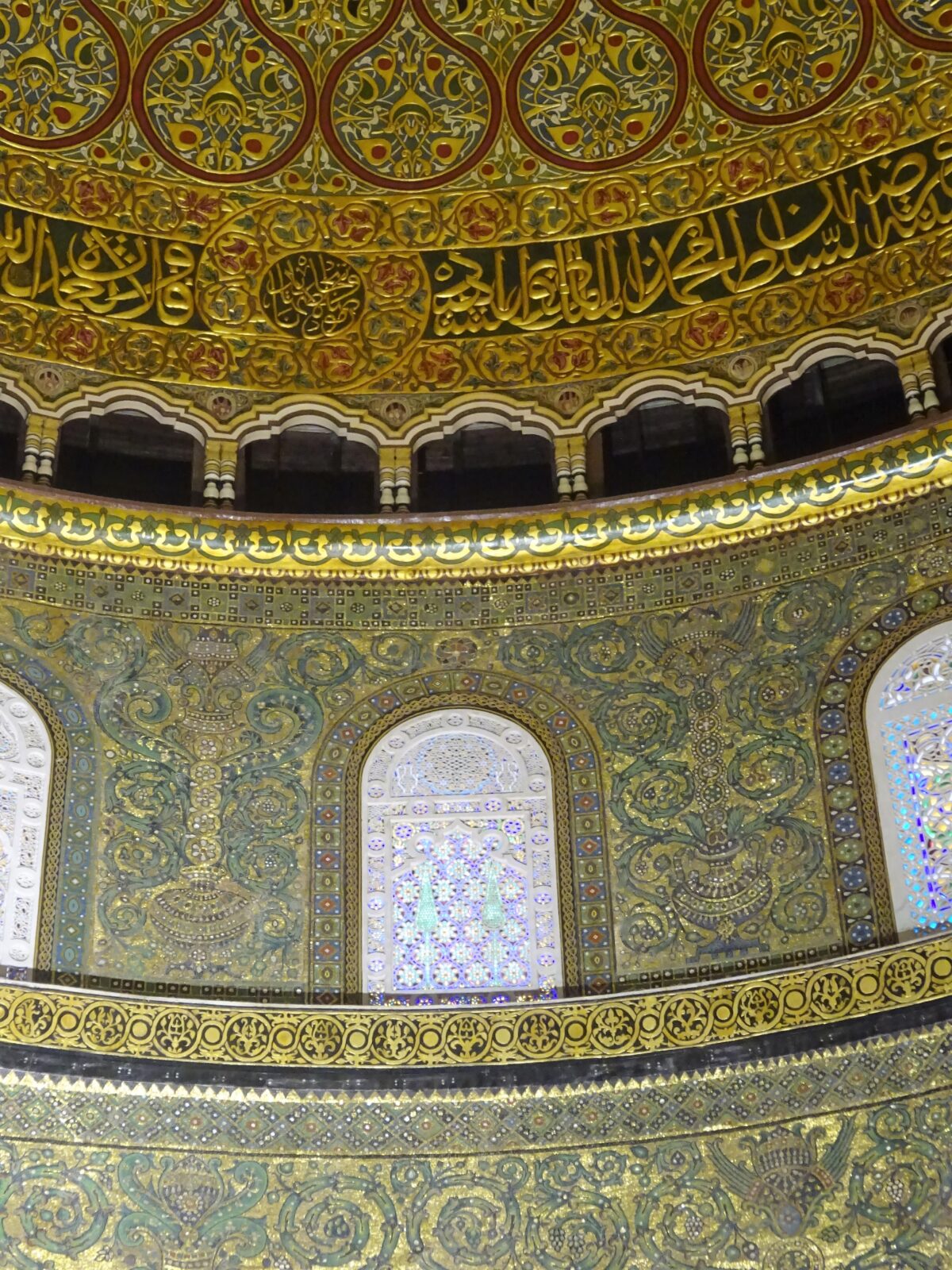