Not too long ago, British sociologist Frank Furedi wrote a piece on the culture wars in the US and UK. He asserted that the culture war was historically “set in motion in Western societies by a powerful impulse to detach the present from the past, which emerged at the turn of the 20th century”. He went on to distinguish the current conflict that’s roiling the two countries from “the German Kulturkampf of the 19th century, when there was an overt cultural struggle between Chancellor Bismarck and the Catholic Church”.

But those who despair at the state we’re in – i.e., fighting over symbols of continuity and change – should take heart. This isn’t as bad as it gets.

The eighth and ninth centuries were pretty murderous in terms of the culture wars.

Let me explain why.

Barely a century after the founding of Islam (in 622 AD), the Muslim caliphate and the Christian Byzantine empire next door were embroiled in a sustained culture war. This was not just on account of their different religious traditions but because the second Muslim dynasty, the Abbasids, had begun the Greek-to-Arabic translation movement of Hellenic texts. Started under Caliph Al Mansur (r.754-775) the translation movement ran for 200 years, a sustained and expensive attempt to import the knowledge of a different society (that of the Greeks in antiquity).

Lasting from the mid-eighth to the mid-tenth century, the translation movement triggered Arabic language scholarship in such fields as the sciences, medicine, astronomy, astrology and philosophy, and inculcated a spirit of inquiry in others. Intellectual debate became the order of the day in eighth and ninth century Baghdad, so much so that even the ladies of the Abbasid court commissioned translations of Greek works, not least Caliph Al Mutawakkil’s (r.847-861) slave concubine’s order of a book on eight-month embryos.

But alongside the translation movement and its high ideals of inculcating the spirit of inquiry in Muslim lands, ran a sustained propaganda campaign that portrayed the Byzantines as “culturally defunct” infidels, inferior to Muslims on account of their deliberate ignorance of the ancient Greek sciences, and prone to irrational religious beliefs such as the Christian trinity and the divinity of Jesus.

Under the seventh Abbasid Caliph Al Mamun (813-833), the Greek sciences were even more energetically promoted as “a cultural good” and Islam’s superiority over Christians was seen to be based on the Muslim acceptance of the fruits of the translation movement. 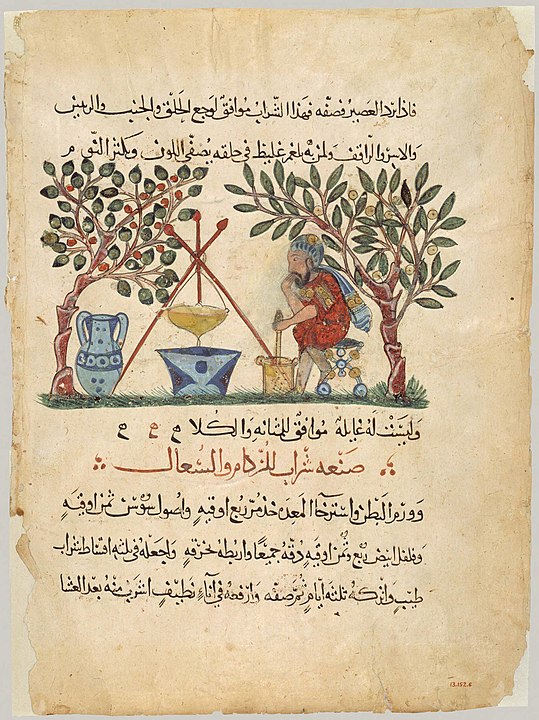