The culture wars between the Muslims and the Byzantines had decided effects.

Often, they left the Byzantines feeling small and with the sense that they were late-starters.

Consider this interesting story recounted by British archaeologist and academic of Late Antiquity Judith Herrin. The Byzantines were trying to brush up on their knowledge of math and set about studying ‘Arithmetica’, the Greek text written by the mathematician Diophantus in the 3rd century AD.

The Arabs had already studied Diophantus but when the Byzantines worked through the 13 books, they found that six in the middle were missing. Those, says Professor Herrin, were later found to be available only in Arabic translation.

What’s clear thereby is that the Arabs really worked on and conserved the information they took from Greek sources and in Byzantium, gaps in knowledge began to develop. 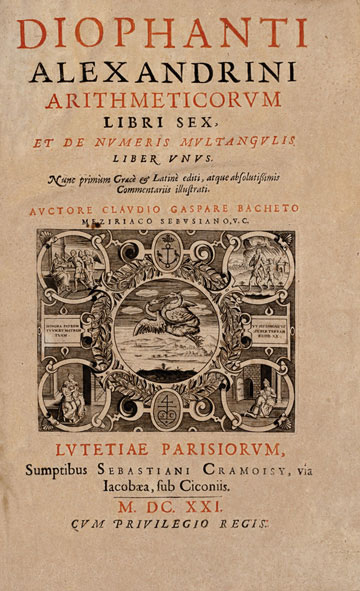