What was the logic of the Greek-to-Arabic translation movement?

He was no scholar but there was a very particular reason to lay claim to the fruits of Hellenic thinking.

Al Mansur had an interest in astrology and may have been keen to form a dynastic ideology. This was to be a fusion of Zoroastrian imperial ideology (assisted by the Sasanian cultural roots of the court elite) and political astrology.

Also the transfer of the seat of the caliphate from Syria to Iraq placed Abbasid life in the centre of a Persian-speaking population.

Interestingly, the belief was that all Greek books were part of the Zoroastrian canon because it was Alexander’s pillage of Iran that caused all their books to be known among the Greeks.

So, the argument went as follows. The translation and study of Greek texts would mean the recovery of ancient Persian knowledge. The message put out, by no less than Abu Sahl, the son of Al Mansur’s astrologer, who became an astrologer himself, is that the stars had decreed it was the Abbasids’ turn to renew the sciences and spread knowledge.

Add to that the genealogy devised for the Arabs by the ninth century philosopher Al Kindi. According to this, Yunan, the eponymous ancestor of the ancient Greeks (i.e., the Ionians) was presented as the brother of Qahtan, the ancestor of the Arabs.

In this way, the translation movement was seen as little more than a repatriation of the Greek sciences. It was not an import but a return of knowledge to the Arabs. Or so it was claimed. 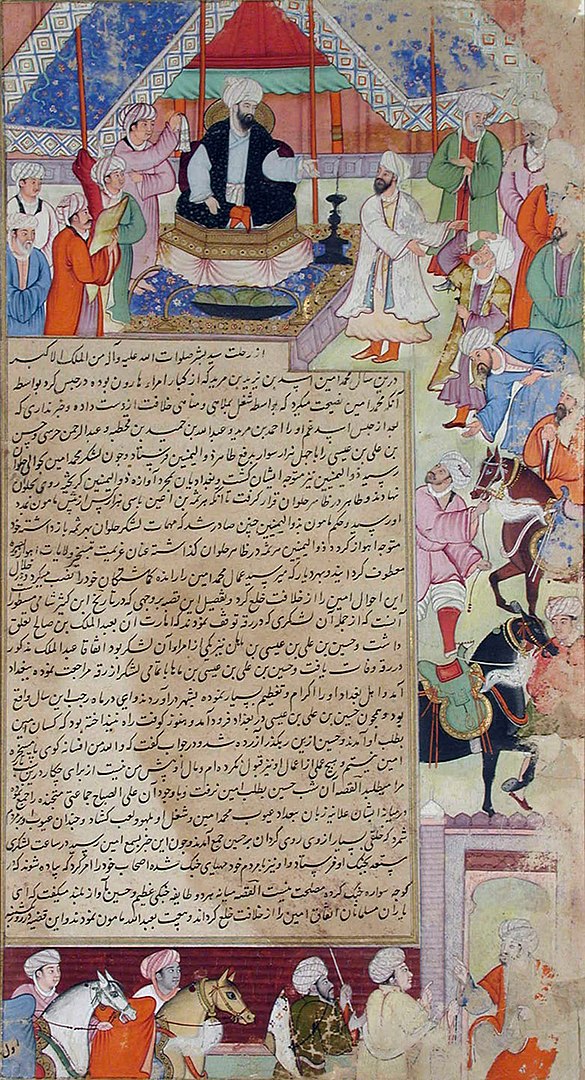