New York recently had its first pandemic fashion show but the event, just like the clothes industry at the moment, made a number of contradictory points at the same time.

First, that it is possible to have a fashion show during a global pandemic and that it suggests life is returning to normal. But second, what’s the point of fashion shows and fashion itself now that no one has any particular reason to dress up?

The pandemic has accelerated already declining sales of high heels. Both men’s and women’s dress shoes are now one of the least desirable fashion items in the US, not to mention men’s suits, sales of which are forecast to plunge by a quarter this year.

No one knows what the post-Covid world, whenever we get to it, will look like but one thing is clear: Fashion is one of the businesses most vulnerable to disruption because it relies on discretionary spending.

It wasn’t so much of a show as a little outing by models for the edification of a few people.

Click here to read the whole thing. But if not, here’s what you need to know about the September 13 event.

** it was laid on by Jason Wu, the 37-year-old designer who became famous when Michelle Obama wore his clothes to President Obama’s two inaugural balls.

** The Wu runway show was held outside.

** The theme was smartly picked – Tulum, Mexico. It allowed the re-creation of a jungle beach.

** It nearly didn’t happen because it started to rain the day before and Mr Wu (and the organisers) feared it might blow up a storm.

** The show had roughly 30 of Mr Wu’s friends, a few industry figures and fashion editors.

** It was also streamed online.

** It was so small – as an in-person event – that the designer realised he could actually make eye contact with the audience!

All in all, it sounds like a really well-dressed cocktail party rather than a fashion show as one would usually understand it. 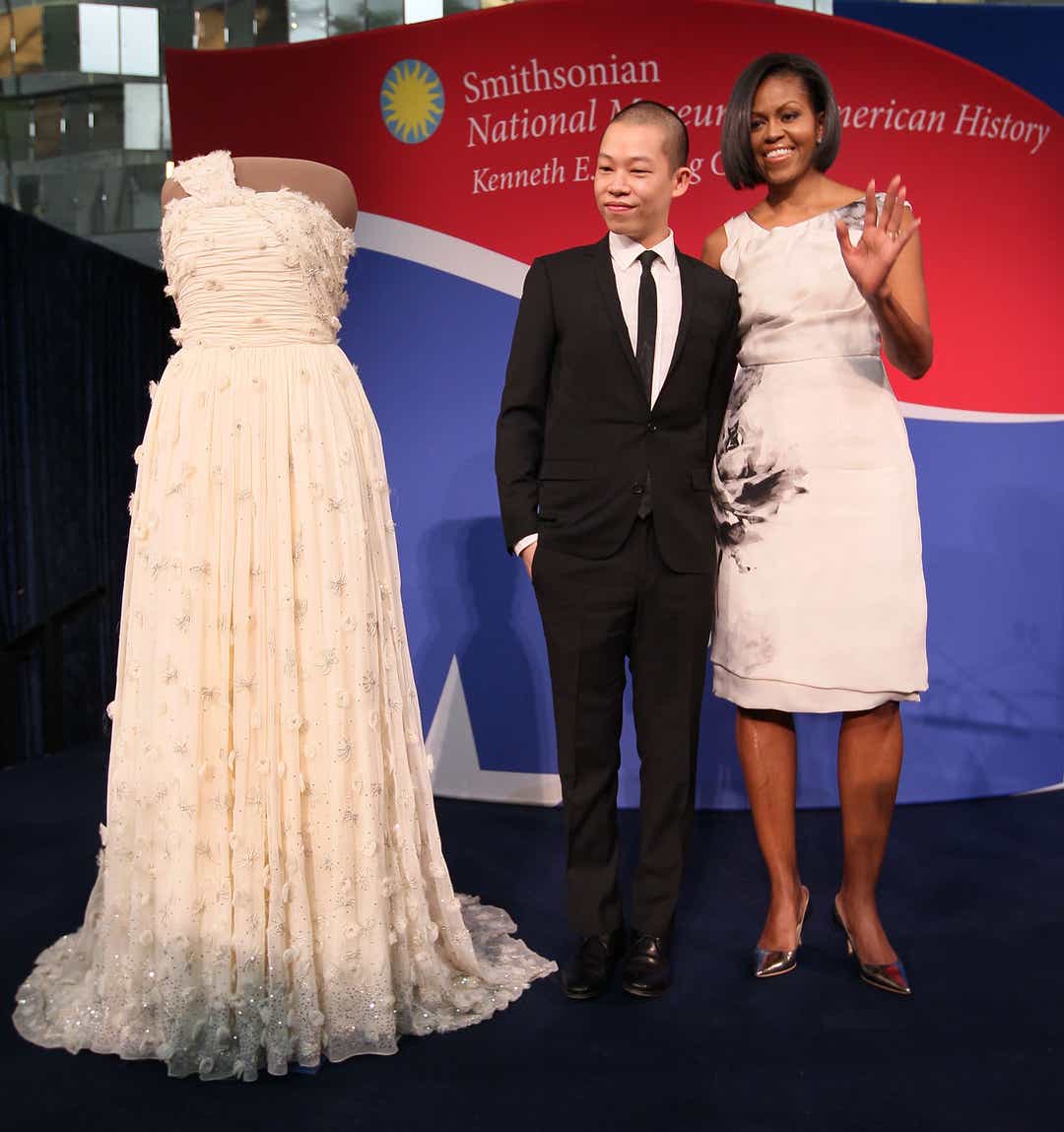