On September 8, Washington Post columnist David Von Drehle wrote a piece on the lessons offered by two ancient philosophers during the pandemic. That was the Stoics – Lucius Annaeus Seneca Epictetus.

The article reprised an August 27 offering in the Wall Street Journal headlined “Philosophy for a time of crisis”. That was, as the strapline said, thinkers from Socrates to Camus. The writer, Eric Weiner, is apparently the author, most recently, of “The Socrates Express: In Search of Life Lessons from Dead Philosophers”. (As an aside, it’s amusing to think that dead philosophers are the only ones capable of transmitting life lessons!)

Anyway, the two newspaper op-eds were, no doubt, commissioned to dispense insight and comfort, and yes, some sense of philosophical resignation in the face of the coronavirus crisis.

Indeed, the whole initiative – to inform and console the reading public – sounds frightfully worthy and high-minded, except for one thing. Both pundits seem to take philosophy as a way to deal with a crisis, rather than with life and the universe as a whole.

I found this rather disappointing. For, philosophy is about more than getting past a problem. It enshrines the majesty of demonstration, the universality of logic and triumph of reason. Philosophy uncovers the structure of human reason itself, in a way that is ostentatiously and explicitly universal and for all times, good or bad. 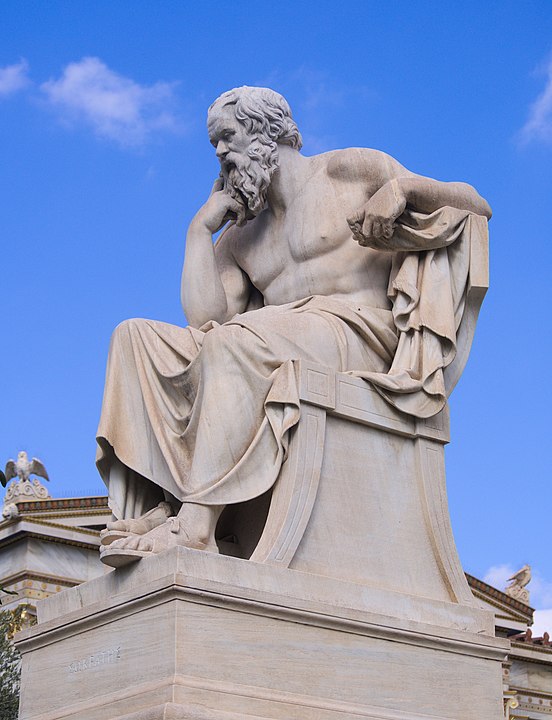