Guess who’s holding a national election on Nov. 3. A republic with the world’s first nuclear-free constitution

So who’s holding a general election on November 3? (Hint: It’s a democratic republic.)

This isn’t, dear reader, a trick question. I know you know that the US general election is on November 3. But the US doesn’t have a constitution that dreams of a world free of nuclear weapons.

Obviously, we’re not talking about the November 3 US general election. Move rightwards from the US on a world map and Palau swims into focus, a dot of a country made up of islands in the western Pacific.

In a strange sort of way, Palau’s election should matter to the world. It is small and politically unimportant but nonetheless an inspiration.

Palau has a remarkable approach to:

It’s been nearly 40 years since Palau voted for the world’s first nuclear-free constitution. But the US, which held sway over Palau, having captured it from Japan in 1944, insisted on the right to operate nuclear-propelled vessels and store nuclear weapons within the territory. This delayed Palau’s independence from the US.

Eventually, it broke free and in as a free nation, Palau in 2017, signed the United Nations Treaty on the Prohibition of Nuclear Weapons.

The small island nation has a strong record on environmental conservation, leading a 15-year regional environmental initiative called the Micronesia challenge, establishing the world’s first shark sanctuary and banning all commercial shark fishing within its waters.

Finally, Palau is matrilineal, which means its people trace kinship through the female line. This means women have an important place in Palauan society, as head of their household.

Hundreds of articles are written on the US election every day of the week, everywhere. Almost none on Palau.

The single-minded focus is unhealthy and not holistic. 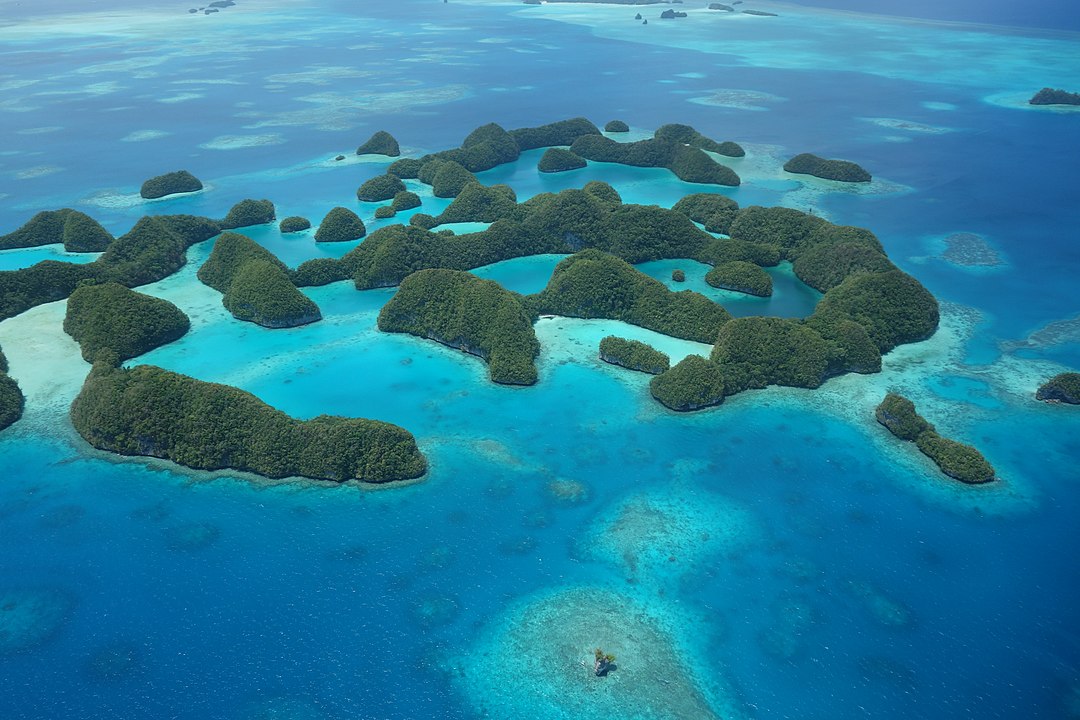