Home and away: Bengaluru or Berlin

Germany will soon have a new draft law that will give employees the legal right to work from home. It will mean other major reforms in the world of work too, not least regulating home office work by limiting hours and streamlining work-related costs sustained by home-workers.

If the once-fringe idea of telecommuting finds a place in the law books, it will show how much the world has changed during the pandemic.

Of course, as the World Economic Forum has noted, even before coronavirus hit Germany was much ahead of other countries on teleworking. A massive 40 per cent of Germans wanted to work from home at least part time – a much higher share than in other wealthy countries.

But to turn that into a legal right is a massive change.

So too the attempt to prevent overwork (from home). Germany is considering regulations that would include limiting work-from-home hours. It’s an attempt to address the work-life balance.

All being well, the draft law will come into being. It will be cheered by some. But there are critics as well. Ingo Kramer, president of the German Employers’ Association, has warned that such a law would trigger a new wave of off-shoring with German companies outsourcing jobs to cheaper workers abroad.

Germany’s labour minister denies this. But does Mr Kramer have a point? If someone’s working from home, would it matter if they were in Bengaluru or Berlin so long as the balance sheet looked good? 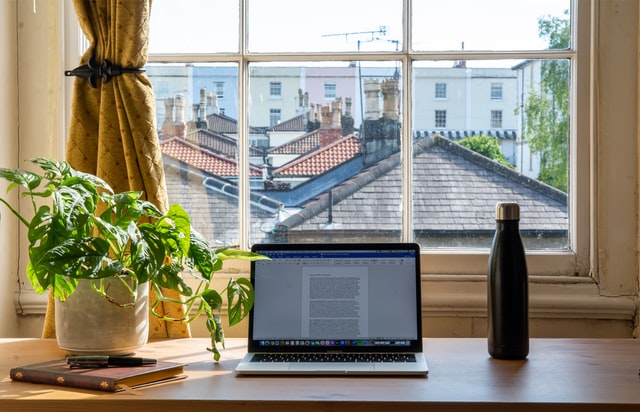