Hungary to get a new university – from China. Here’s why it matters and doesn’t

Axios said “this isn’t news exactly” because it’s a development from December 2019, but I think it’s probably better described as a development that’s still newsy even though 10 months old.

Fudan University, from Shanghai, China, is planning to open a campus in Budapest, Hungary, by 2024.

The context is worth noting. In 2018, Hungary’s prime minister Viktor Orbán ran the Central European University out of town. That institution was founded by American billionaire George Soros to promote democratic values.

As Axios says, it’s a good example of how the leader of a NATO country is distancing himself from the western world.

Hungary has been considered a solid NATO partner since it became a member in 1999. It is undoubtedly significant that barely two decades later, Hungary wants to weaken ties to western allies and turn to China instead.

That said, what sort of democratic West is this in which a US Senator can reject the notion that the United States is a democracy?

Not too long ago, Republican Senator Mike Lee of Utah tweeted that “Democracy isn’t the objective: liberty, peace, and prospefity [sic] are”. He added: “We want the human condition to flourish. Rank democracy can thwart that.” Earlier, he had written, “We’re not a democracy.”

Were Mr Trump to win a second term, it would be possible to say of Hungary’s turn towards China that it is simply a recalibration – from a once-democratic United States towards a single-party state that never pretended to be a democracy.

And were Mr Trump’s Democratic challenger Joe Biden to win the White House, Hungary’s right-wing prime minister would continue to warn against the Democrats’ “moral imperialism”.

Either way, the university from China would still be a go. 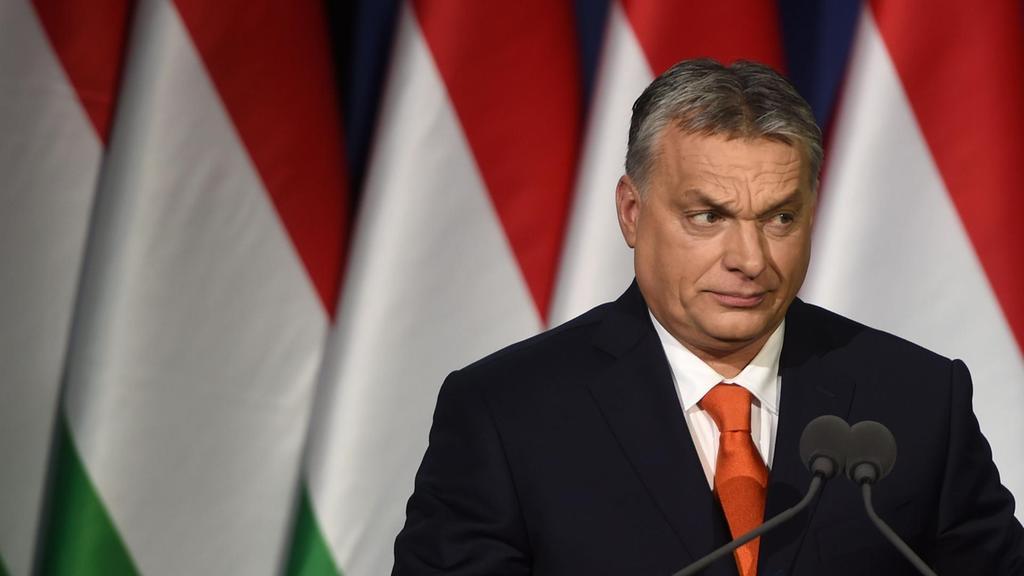