It’s interesting to note the Financial Times’s US business editor’s assessment of corporate America’s view of the election and the choice between Donald Trump and Joe Biden.

It’s breaking with Mr Trump, says Andrew Edgecliffe-Johnson, “there is a growing consensus in corporate America that Mr Trump is no longer good for business.”

Can that really be true?

He offers some interesting clues.

First, the unusual statement jointly issued last week by some of America’s biggest industry groups. It said: “We urge all Americans to support the process set out in our federal and state laws”. Mr Edgecliffe-Johnson sees the statement as a sign that CEOs are tired of “having to manage trade wars, growing divides among staff and customers, and threats to the status of employees who held visas or were brought to the US illegally as children.” They’re also fed up with Mr Trump’s “dated caricature of capitalism” and “his inattention to issues such as economic inequality, racial injustice and climate change”.

Second, the findings of a recent PwC survey showing that executives worry about rising taxes under Mr Biden but also “believe Mr Trump would be worse on US-China relations, immigration and foreign policy”.

Third, the markets’ relative stability despite Mr Biden’s apparent lead in the polls.

Fourth, American business alarm over Mr Trump’s suggestion that he may not accept a peaceful transfer of power. The article quotes Harvard Business School professor Deepak Malhotra’s letter, signed by more than 650 academics, which urged executives to speak out against the threat they argue the president poses to the republic. The academics included the Nobel laureates Alvin Roth and William Sharpe, as well as Angela Duckworth, Bill George and Adam Grant. The letter said that opposition to president Trump was “an act of conscience” for corporate leaders.

It is, of course, still a contentious debate about how much business and politics should mix. Some companies aren’t buying it. Coinbase’s Brian Armstrong recently said there was no call to engage with anything “unrelated to our core mission” at the workplace and politics isn’t the company’s business.

Finally, the piece describes private discussions with business leaders and how they might try to stave off the worst. “If a peaceful transfer of power looks doubtful, BSR’s Mr Cramer says, top executives would quickly make their alarm public, not least to congressional Republicans, who understand the risk of alienating donors.”

It really does seem corporate America no longer believes Mr Trump is good for business. 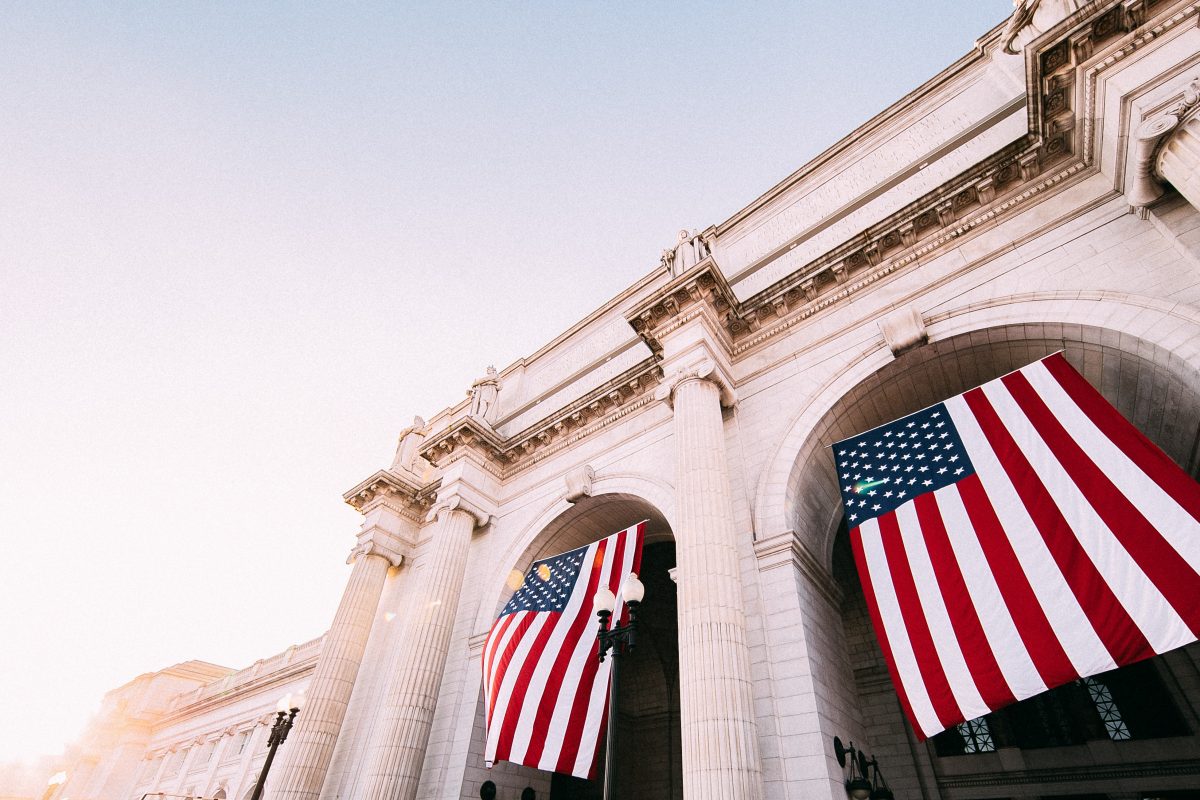