Can the WTO hit the reset button on global trade?

While the world’s eyes were fixed on the US presidential election, another consequential, if less thrilling contest was happening elsewhere, with significant ramifications for global trade. The World Trade Organisation is trying to appoint its new head, a decision that was supposed to be wrapped up in low-key style in the week of the American election.

As it turned out, that did not happen and the reasons for the delay are intertwined with US politics and the election season.

The battle between two contenders to lead the 164-country WTO has, unusually, been invested with drama and a sense of urgency. Some say it is a sign of the state the global trade body is in. The institution, they say, is neither nimble nor persuasive in its mission to oversee the multilateral international trading order. More to the point, they claim, it is unfit for the purpose of updating the rule book and fixing a broken system for solving disputes.

Is this doom and gloom warranted? The answer lies in history, just as much as in contemporary events and geopolitics.

First, in the WTO’s 25-year history, there has never been a leadership election like this. Two women are in the running. With Nigerian-born US national Ngozi Okonjo-Iweala and South Korea’s Yoo Myung-hee in the final round to be WTO director-general, the stage is set for the organisation to have its first female leader.

The WTO’s leadership vacuum is also playing out against the backdrop of the coronavirus pandemic, a worldwide recession, the US-China battle for trade supremacy and, of course, the results of the American election.

Second, the Trump administration torpedoed the near-unanimous selection of Ms Okonjo-Iweala shortly before US election day, which threw the WTO’s traditions and systems into confusion. With the US having become the only country to oppose Ms Okonjo-Iweala’s appointment, the WTO was left without much hope of a consensual decision, its long-favoured approach.

Once it became likely that Joe Biden would be America’s next president, the WTO simply postponed its search for a consensus. It did this in the hopes of a potentially favourable shift in the US position come January 20 when Mr Biden is inaugurated.

That makes sense. American objections to Ms Okonjo-Iweala appear to be a result of the Trump administration’s hostility to the WTO. President Donald Trump has described the WTO as “horrible” and claims it is biased towards China. He frequently threatened to pull the US out of the body.

In December, the Trump administration crippled the WTO with a two-year effort to block judicial appointments to its trades-disputes court. As a result, for the past 11 months, there has been no authoritative entity to decide on international disputes about unfair trade practices.

The fact that much of the world has not really noticed the change is significant. Only policy wonks and pundits know that resolving trade disputes — a key part of the WTO’s mission — is currently impossible. Accordingly, it is fair to say that the WTO — a cornerstone of the multilateral rules-based global trading system since its inception in 1995 and successor to the post-Second World War General Agreement on Tariffs and Trade — has not managed to impress by its speed, agility, decisiveness and impact.

The crisis has been many years in the making. The WTO has largely failed to work out new rules, even though for a long time it has been clear that its ability to make decisions depends on consensus among countries, all with different economic interests. When its previous chief, Roberto Azevedo, stepped down on August 31, the WTO could not even agree on an interim successor.

In a time of intense disagreement over globalisation and free trade, the WTO’s role will matter as it attempts to heal rifts over multilateral negotiations

In the past 25 years, the WTO has completed only one global trade negotiation. Its dispute-settlement process has hardly ever finished on time. And it has not kept pace with the changing global trade landscape. For example, the WTO still needs to agree on a definition of what constitutes a developed or developing country. Members currently decide their own categories and thereby whether or not they receive special and differential treatment as developing countries. The WTO also needs to tackle the urgent issues of how to better handle state-owned enterprises and countries with significant industrial subsidies, such as China.

These issues are not going away, even though Mr Trump, the WTO’s most trenchant critic, has lost the election. As former US president Barack Obama notes in his newly published memoir, A Promised Land, the pandemic may be “a mere interruption in the relentless march toward an interconnected world”, made up of “global supply chains, instantaneous capital transfers, social media, transnational terrorist networks, climate change, mass migration, and ever-increasing complexity”.

This sounds about right. In the past week, there have been two key developments in the march towards an interconnected world. The Regional Comprehensive Economic Partnership, the world’s largest regional trade pact, was signed by the 10-member Association of South-East Asian Nations, plus Australia, China, Japan, New Zealand and South Korea. Six non-European Union Balkan countries have also created a common regional market of 18 million people.

At some point the WTO will have a new leader, who will assume office at a pivotal moment. The international community will be adjusting to a new US administration. In a time of intense disagreement over globalisation and free trade, the WTO’s role will matter as it attempts to heal rifts over multilateral negotiations. It will be up to the WTO’s new head to build a consensus for change. 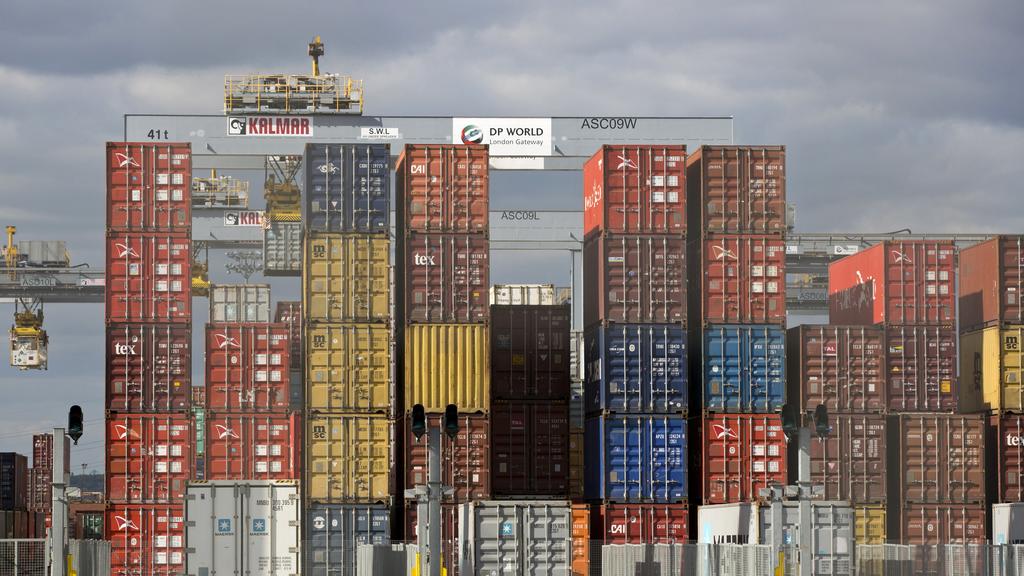