That pointless but pleasant email? Don’t press send if you care about the planet

It’s not just paper and all those dead trees. Your online life is also bad for the planet.

Especially pointless emails or ones in which the point is purely to be pleasant, courteous, social, even.

In an astonishing revelation, the Financial Times has covered the idea that it’s better to limit brief, pointless email exchanges.

And research commissioned by OVO Energy, an energy supply company based in Bristol, indicated last November that if each individual in the UK sent just one fewer email a day it could cut carbon output by more than 16,000 tonnes a year.

Weren’t we always told that the digital life is less polluting than travel and consumption in the real world?

Well the email carbon footprint is supposed to be the result of electricity used to power devices on which digital missives are written and read, the networks that transmit them and the data centres that store them.

This sounds shocking and frankly unbelievable.

The FT acknowledges that data centres are responsible for less than 0.1 per cent of the world’s carbon footprint, compared to 20 per cent from cars. But it says that data centres’ emissions are rising on account of more video calls, games and streaming.

Actually, no. Perhaps the answer is to email when you must, just not that brief, pointless exchange of pleasantries.

To my mind, such behaviour would widen the gap between the real and virtual worlds. 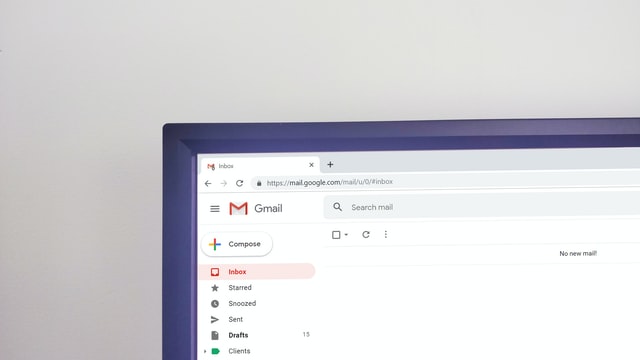