A new study has found that for vampire bats, social distancing while sick comes naturally. (That should say something to all those people out there who feel it’s an assault on their freedoms to have to socially distance!)

Anyway, the research by Ohio State University shows that “when vampire bats feel sick, they socially distance themselves from groupmates in their roost – no public health guidance required.”

The researchers gave 16 bats in the wild in Belize a substance that made them feel unwell for several hours and gave a control group of 15 bats a placebo.

Special tracking devices were glued to the animals’ backs so that the scientists could track their movements for three days after they returned to their roost.

The findings were interesting. The sick bats self-isolated much more than the control bats. The ones who felt unwell stayed away from other bats. Healthy bats also stayed away from the sick ones.

Simon Ripperger, co-lead author of the study, said that the bats’ behaviour showed that “when we’re sick, it’s common to withdraw a bit and stay in bed longer because we’re exhausted. And that means we’re likely to have fewer social encounters.”

In other words, social distancing is a very natural thing to do.

All those anti-mask, anti-lockdown, anti-social distancing protestors in the US, Germany and elsewhere might want to take note. These flying mammals seem to quite naturally have the right idea for self-preservation. 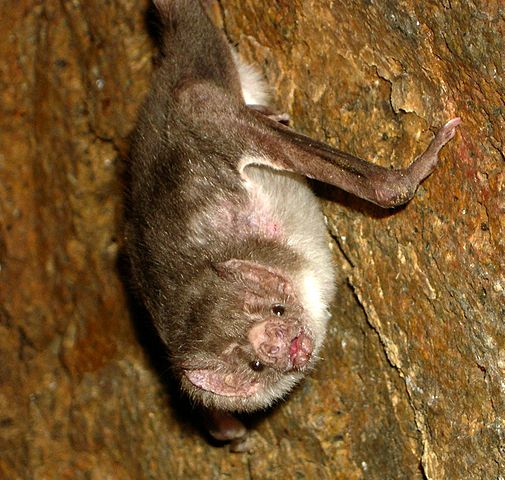