Rather than despair, set store by change on the British high street

A wave of retail insolvencies is sweeping through British town centres as they reel from the impact of the pandemic. And vacancy rates in shopping centres (and retail parks) are rising. Nationally, the vacancy rate is 13.2 per cent, according to the Local Data Company. Shopping centres have 44,000 units standing empty and that figure is projected to nearly double in the next few years.

What will happen to the British high street?

So, what might the high street be like tomorrow, especially with “non-essential” retail largely moving online and bricks and mortar stores increasingly seeming to be a waste of space and rent money?

Here’s a useful thought experiment. How about a high street composed of mini stores, which point the way to consumption but don’t actually stock any goods?

Overheads would be low because the stores wouldn’t be very big, thus saving on rent; wouldn’t need more than a couple of members of staff and wouldn’t stock more than a few tastefully displayed samples.

The template I have in mind is the Ikea mini store called the Planning Studio, which launched as a pilot concept in central London just over two years ago.

The Ikea Planning Studio on Tottenham Court Road was supposed to be a sign that the Swedish flatpack furniture retailer was continuing to innovate. Which is to say, Ikea was trying to meet its customers where they were, rather than the other way round.

Ikea’s UK and Ireland retail manger Javier Quiñones said the mini store was a nod to “a fast-changing retail environment” and a way of changing “to better meet the needs of our customers”.

What the manager probably meant was the Ikea Planning Studio would create a need, to be later fulfilled on its website or in a large, fully-stocked store.

Bear in mind that the Ikea Planning Studio concept isn’t meant to sell anything except the excitement of an idea. Ikea advertises the Studio as follows: “…home furnishing advice and expertise to help design your ideal space. There are plenty of creative ideas to discover – from modern, traditional or space-saving kitchens to smart storage solutions and fitted wardrobes, you’ll soon be inspired to start designing.”

Note the words “advice”, “expertise”, “help”, “discover” and “inspired”. It sounds like the Planning Studio would get potential customers over the line and en route to a new kitchen or fitted wardrobe.

I’m wondering if the Planning Studio concept would work for other chains on tomorrow’s high street. So a clothes store’s planning studio would measure you up accurately, point you to various items available to buy online or stocked by the chain’s larger stores and help you choose your “look” if you so desire. Ditto, a shoe shop. And so on and so forth. 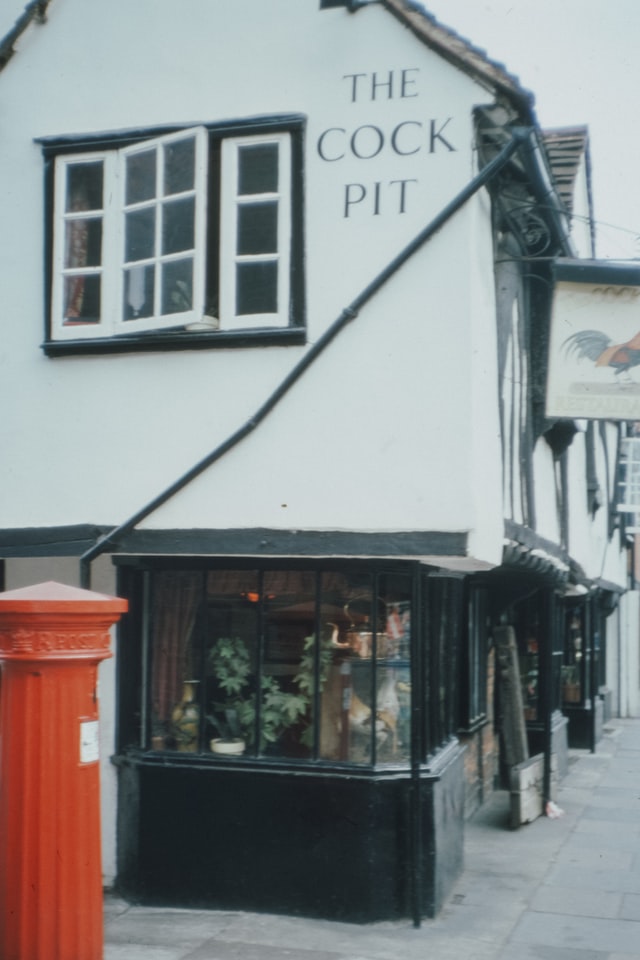