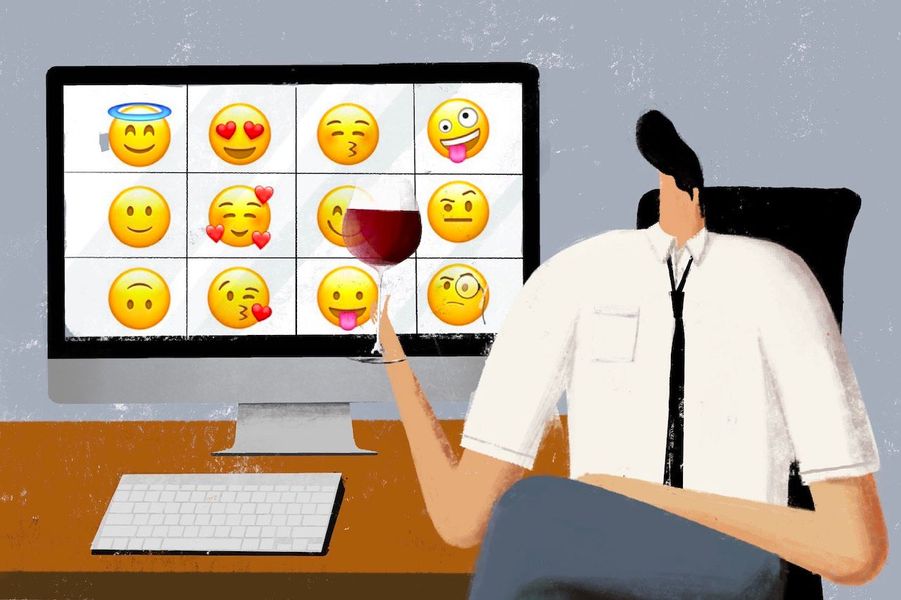 The holiday season may be here, but the traditional office party? Not so much.

The holiday season may be here, but the traditional office party? Not so much. Social distancing and other pandemic-related restrictions have ruled out the usual end-of-year work celebrations. Gone are the staff lunch, after-hours drinks and team dinner. Remote workers won’t get to the office, which may not have lights and decorations anyway, nor the Christmas tree in reception. And governments are stepping in with reminders that, unlike other work-related activities, parties are not allowed. Britain has explicitly prohibited “a work Christmas lunch or party, where that is a primarily social activity”. Ireland and Germany, like much of Europe, are discouraging large social gatherings of any sort.

All this poses a challenge for companies, as they look for ways to keep their workers safe while also bolstering team spirit in what is traditionally a season of celebration and goodwill. In the past, office parties could be splendid affairs, with big companies splashing out on A-list food and entertainment. Last year, Moneypenny, a global provider of outsourced communications services, set up a marquee in a field outside Wrexham in Wales, where its head office is located. Managers dressed as flight crew handed out boarding passes and staff “flew” (by bus) to an Ibiza-like indoor wonderland with a beach bar and tapas. But covid-19 has made the mood less jolly. We asked managers, workers, executives and event planners for tips on replacing the holiday party in 2020. Here’s what they suggested:

Dig deeper: The British government’s guidance on Christmas parties. The US Centers for Disease Control and Prevention offers advice on events and gatherings. ZipRecruiter, an online-employment marketplace, summarises the importance of office parties in maintaining morale.