One of my brothers-in-law, an American theologian with a doctorate, sent me the following email after I addressed the trenchant criticism of Jill Biden’s decision to style herself as “Dr”: “I have been telling physicians for years that I am a real doctor because I teach”. He was referring to the lifetime he served as a professor in California.

“The verb doceo, docere, docui, doctum in Latin, as you correctly point out means to teach,” he went on. “One who ‘docs’ is a doctor, a teacher, particularly one licensed to teach by earning a doctoral degree. So it was for at least 600 years. As you know, physicians only attempted to monopolize the title in the 1800’s.”

In the early Middle Ages, my brother-in-law added, physicians were simply called a “medicus” or “medica” (if female, which was often the case with healers back then).

Professional doctorates (as held by the person to whom you apply for relief from a bad back) are a relatively recent quantity.

Add to that the fact that I grew up hearing my surgeon father explain he wasn’t called “Dr” but “Mr” when he worked in England. This, because as the Royal College of Surgeons of England says: “The training of surgeons until the mid-19th century was different (to that of physicians). They did not have to go to university to gain a degree; instead they usually served as an apprentice to a surgeon. Afterwards they took an examination. In London, after 1745, this was conducted by the Surgeons’ Company and after 1800 by The Royal College of Surgeons. If successful they were awarded a diploma, not a degree, therefore they were unable to call themselves ‘Doctor’, and stayed instead with the title ‘Mr’.”

So the whole business of who is a doctor (or not), or gets to call themselves one (or not) is not as straightforward as America’s conservative curmudgeons suggest.

Of course, you can always find a conservative man (it’s mostly a man) to look at issues through the narrow prism of their own worldview. Right after Joseph Epstein used the opinion pages of the Wall Street Journal to offer his insulting, patronising (and, yes, very short-term) perspective on Dr Biden’s right (or lack of) to her research title, Jeff Jacoby was weighing in.

In his ‘Arguable’ column for the ‘Boston Globe’, Mr Jacoby suggested that “pretentiousness” is the reason people with academic doctorates “insist on being called ‘doctor’ in non-academic settings”. It’s a bit like “chef”, he said, a form of address that’s routinely used for contestants and judges on television cookery shows. In normal life, he said, we wouldn’t address people like Nigella Lawson as “chef”.

Yes, but we might if Ms Lawson were a classically trained chef. In the West, the noun is generally used for those who’ve survived the fire and brimstone (and exams) of kitchens devoted to the culinary principles of Antonin Careme and Georges Auguste Escoffier.

Earning a research doctorate is rather different from writing readable (and excellent) cookbooks and presenting TV cookery shows. It takes years, is meant to make a significant contribution to knowledge (ie why anyone should care about the topic, why it matters and the implications for theory).

Heedlessly though, Mr Jacoby sniped away: “My impression is that when non-medicos insist on being called ‘doctor’ outside of academia, they are doing so because of vanity or insecurity.”

Unless Dr Biden consents to being plain Mrs Biden, she’ll be in the line of fire.

Then again, as Joe Biden said in his wife’s Democratic National Convention introduction video: “Teaching is not what Jill does. It’s who she is”. 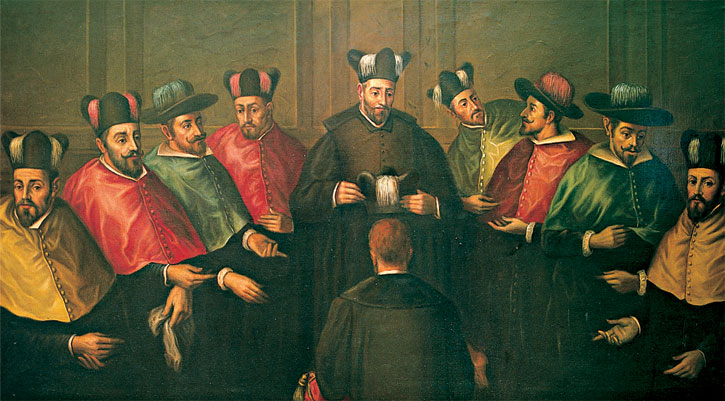