According to Merriam-Webster, Urban Dictionary, the word tea has evolved. It now means “gossip” and/ or “agreed”.

The dictionary spells it out as follows:

Situation One – “Spill the tea, what did he say?”

Situation Two – “Last night was a mess. Here’s the tea.”

Situation Three –”And then I said, I can’t support or be with someone who doesn’t love and support me.”

The evolution of tea from an evergreen shrub and the world’s most popularly consumed beverage to “gossip” has apparently been proceeding apace this year.

If you, like me, didn’t know, that’s ok. It’s Gen Z that’s doing this – there are dozens of “tea accounts” on Instagram now, not least Deuxmoi, which focusses on celebrities and TikTok Room, which looks at the lives of TikTok stars.

The tea accounts seem to be like a weaker version of the gossipy offerings of an earlier age. In the 1990s, The Drudge Report, once a potent source of political gossip, broke the Monica Lewinsky scandal to the world.

In comparison, Jennifer Lopez’s rumoured liking for spicy rigatoni and David Schwimmer’s likeability (or not) seem rather bland fare. 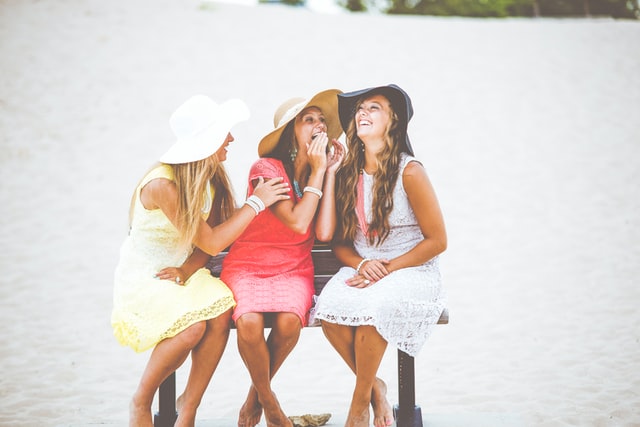