America then and now through the actions of one company, Airbnb

It was Morning Brew, the smartest and sassiest business newsletter in the world, that pointed out the difference between America then and now through the actions of one company.

America then? The before times, ie 2009, during Barack Obama’s presidential inauguration.

It was a pivotal moment, says Morning Brew, for Airbnb’s cofounders, Brian Chesky, Joe Gebbia and Nathan Blecharczyk. That was when they realised they were onto a good thing in terms of a business model. They had “witnessed the flood of people looking for short-term accommodations” and knew they could grow the venture.

America now? That would be 2021, less than a week before Joe Biden’s inauguration as America’s 46th president and eight days after Donald Trump incited an insurrectionist mob to march on the US Capitol. It has created unprecedented tensions and 20,000 National Guard troops are camped in Washington, D.C., turning its downtown into something I remember from Kabul and Baghdad’s Green Zone.

So, here’s what Airbnb is doing. Even as its stock shot up (5.7 per cent on Wednesday, January 13) to a record high, based on post-pandemic projections, Airbnb has blocked new bookings in the DC metro area, cancelled existing ones and refunded clients.

Anecdotally, I hear that Airbnb is also compensating vendors so they don’t feel too bad about losing their earnings for inauguration week.

That’s a pretty responsible step for a business to take as tensions run high in DC and there are warnings that domestic terrorists are planning other incidents. 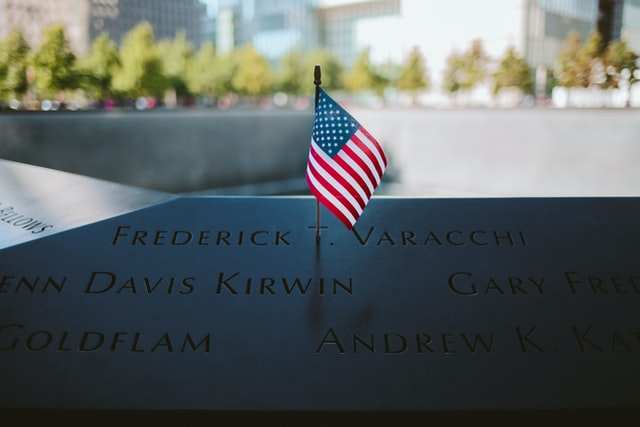