The most trite observation of all, as Germany’s most powerful political party picks its new chairman: the three contenders aren’t like Angela Merkel.

For starters, they’re all men.

Three, middle-aged men – Friedrich Merz, Armin Laschet and Norbert Röttgen – have been duking it out in the long campaign to replace Ms Merkel. The pandemic prevented two previous attempts to elect the new chairman by voting in person so the Christian Democratic Union’s (CDU) 1,001 party delegates will now do the deed virtually.

The election, according to the FT’s Guy Chazan (paywall), is “a fierce battle for the soul” of the party, which has governed Germany for 50 of the past 70 years.

The Economist cleverly called it “three men and a vote”.

Quite. The three contenders are very different from each other.

First to the man who’s causing some alarm. Friedrich Merz, a millionaire businessman, owns two private planes, is a superb orator and has vowed to win conservative voters back to the CDU. In a nod perhaps to the Trumpian radicalisation of the United States, Mr Merz has said he wants to provide “a political home to all those people of goodwill, traditional conservatives” and “bring them back to the centre”. He believes it’s the only way, he said, to stop people “self-radicalising” and “suddenly ending up on the far-left or far-right”. Accordingly, Mr Merz is interested in going head to head with the far-right Alternative for Germany party on issues such as immigration. And he talks tough on law and order.

There’s been some comment about whether or not he’s a “German Trump”. The consensus is that he isn’t, but he is famously thin-skinned and volatile, less a consensus politician than a pugilist.

Second, the candidate who’s least likely to win. Norbert Röttgen, chairman of the German parliament Bundestag’s foreign affairs committee. He’s has drawn support from younger activists and positioned himself as a liberal moderniser bent upon championing issues like climate change. His social media campaign is a mix of Spotify playlists and quirky animal photos.

And finally there’s Armin Laschet, who has run North Rhine-Westphalia, Germany’s most populous state, since 2017. An affable man, he’s seen as a moderate politician, possibly the most Merkel-like figure of the three. Indeed, he has encouraged the comparison, tying himself securely to Ms Merkel’s moderate, unfazed style of crisis management and pointed to the trust she inspires. “The government is hugely popular right now because people trust us, trust the chancellor, trust the federal government and trust the prime ministers of the regions to get us through this crisis”, Mr Laschet has said. Ms Merkel, of course, is a legendary political survivor in that she managed to neuter potential threats without being overly obvious about it. It remains to be seen if Mr Laschet is as good as her.

Whoever gets to lead the CDU will take it into the Bundestag elections in September as Germany’s post-Merkel political era properly begins. It’s not a given that the party’s next leader will be chancellor (he must first secure the joint chancellor-candidacy of the CDU and the CSU, its Bavarian sister party). But the new CDU chairman will certainly be first in line to pitch for the job. 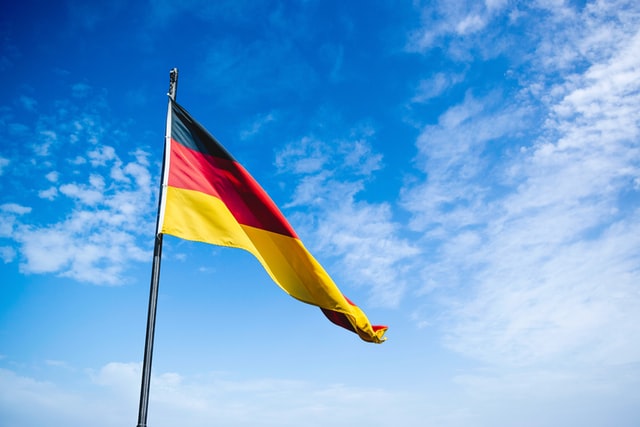