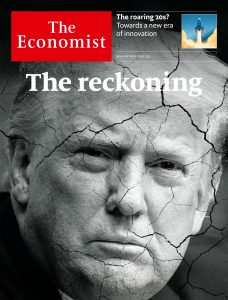 Just the other day Donald Trump was likened to Ozymandias, the Greek name for the legendary Egyptian pharaoh, at least in the sense that Mr Trump’s sketchy legacy was obviously crumbling in his last weeks in office.

The Economist said its cover was meant to convey as much, even as it mentioned Ozymandias and Mr Trump in the same breath.

The comparison is forced and inexact (except in one regard, of which more below).

Mr Trump, a one-term American president, achieved little or nothing for his country, party or people other than destructive division, dangerous delusions and a deeply scarred image worldwide.

Ramesses II was a much different man. He was arguably the greatest and most powerful pharaohs. During his reign of nearly 70 years, he led his vast army into war with valour and distinction and built temples and other monuments on a colossal scale.

If there was a comparison with Mr Trump it was in terms of ego. But Ramesses had an ego that matched his accomplishments. Greek historian Diodorus Siculus quotes the following inscription on a massive statue of the pharaoh: “King of Kings Ozymandias am I. If any want to know how great I am and where I lie, let him outdo me in my work”.

Some 3,000 years later, not much remains of Ramesses II. He has failed in that most futile of human attempts, to ensure that a legacy survives the ravages of time intact.

I met a traveller from an antique land

Who said: Two vast and trunkless legs of stone
Stand in the desert. Near them, on the sand,
Half sunk, a shattered visage lies, whose frown,
And wrinkled lip, and sneer of cold command,
Tell that its sculptor well those passions read
Which yet survive, stamped on these lifeless things,
The hand that mocked them and the heart that fed:
And on the pedestal these words appear:
‘My name is Ozymandias, king of kings:
Look on my works, ye Mighty, and despair!’
Nothing beside remains. Round the decay
Of that colossal wreck, boundless and bare
The lone and level sands stretch far away.

And even better, that other ‘Ozymandias’ sonnet by Shelley’s friend and fellow poet Horace Smith. The poem is at the bottom of this blog.

Shelley and Smith published their poems three weeks apart. They were written in the spirit of affable competition. I happen to think Smith’s poem is better in its breadth of meaning. The sestet (the last six lines that make up the second part of the sonnet) is particularly moving.

Tis true, we are but a speck in the universe. Ozymandias, he too.

In Egypt’s sandy silence, all alone,
Stands a gigantic Leg, which far off throws
The only shadow that the Desert knows:—
“I am great OZYMANDIAS,” saith the stone,
“The King of Kings; this mighty City shows
The wonders of my hand.”— The City’s gone,—
Naught but the Leg remaining to disclose
The site of this forgotten Babylon.

We wonder,—and some Hunter may express
Wonder like ours, when thro’ the wilderness
Where London stood, holding the Wolf in chace,
He meets some fragment huge, and stops to guess
What powerful but unrecorded race
Once dwelt in that annihilated place. 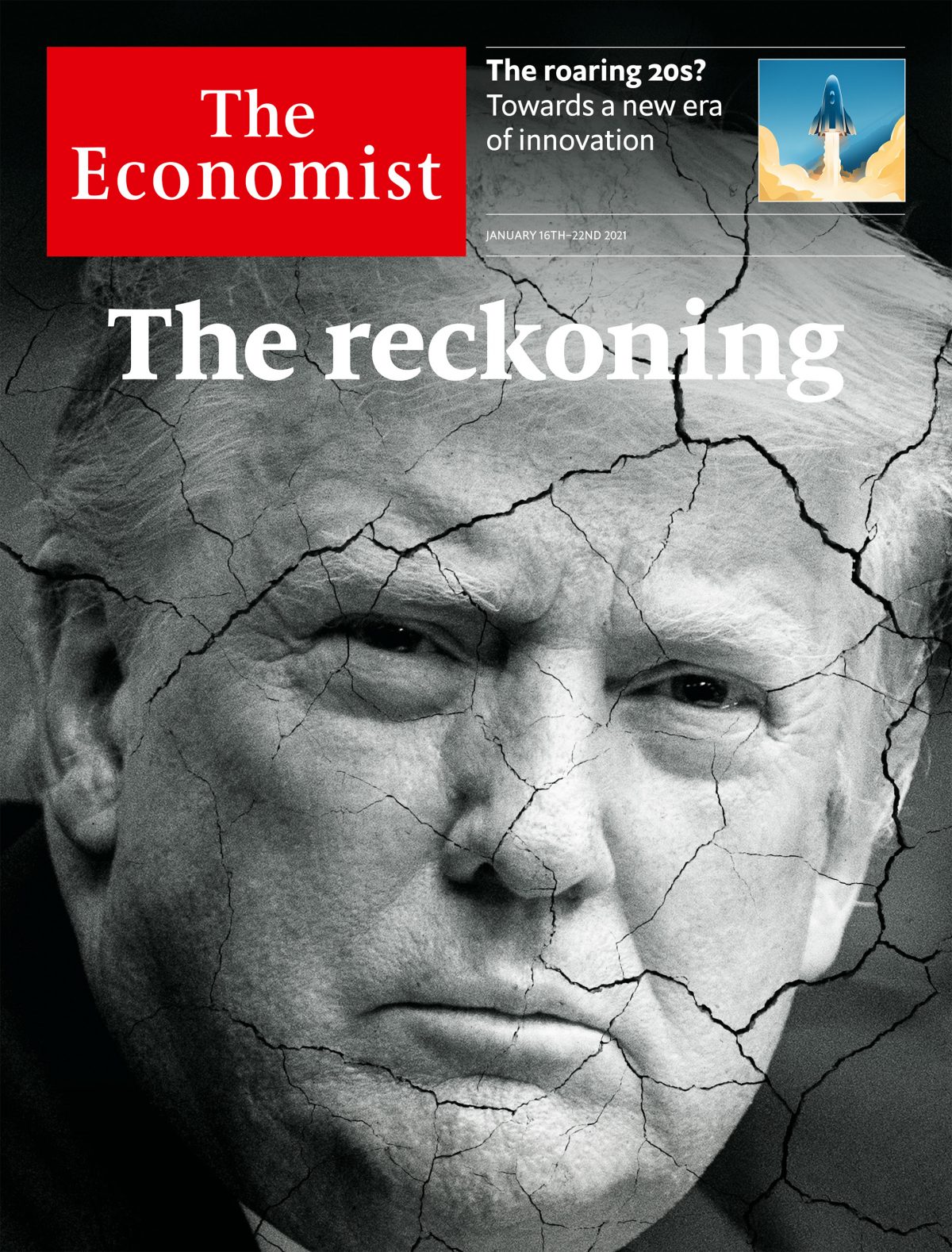