Like an abused partner, the BBC still trails tearfully after Mr Trump

** Donald Trump’s former secretary Madeleine Westerhout. She was fired in August 2019. She smiled very nicely for the cameras but contributed little other than a repetition of the usual Trumpian call for a proper investigation of election irregularities.

** Former Fox News journalist Megyn Kelly, who now produces a podcast. Ms Kelly’s claim to fame is that Mr Trump was very, very rude to her. Her shoulders bare – dressed as if she were off to a cocktail party – Ms Kelly looked glamorous and spoke with relish and cynicism about her run-ins with Mr Trump.

That, ladies and gentlemen, was the line-up on the BBC’s most prominent programme on Mr Biden’s Inauguration Day. It’s hard to see why the programme’s editors and producers thought it appropriate.

The morning after, the BBC’s flagship domestic radio programme, ‘Today’ was at it again. It had a conversation with Mr Trump’s friend, Chris Rudy of Newsmax, just to check in on how the former president was feeling. Does it matter, other than as a snippet of gossip? I don’t really recall anyone checking in on Barack Obama the morning after he left the White House.

The BBC’s apparently tender concern for Mr Trump would be baffling if it weren’t so transparent. Mr Trump is part of the long-running theatre, the reality show that’s cheap to put on but ultimately very costly in terms of what we lose in civility, public discourse and policy discussion.

As Karen Attiah, the Washington Post’s Global Opinions Editor, recently wrote, the media definitely had a role to play in the rise of Mr Trump.“From the moment Trump entered the 2016 race, endless oxygen was given to his racism and lies. White supremacists were deemed worthy of profiles noting their haircuts and wardrobes or allowed NPR airtime to rank the intelligence of the races. The breaches continued as ex-Trump officials were allowed to profit from distorting the truth to the American people, through TV analyst spots, book deals and Harvard fellowships.

“Our media ushered all this through the door, under the aegis of ‘balance’ and ‘presenting both sides’ — as if racism and white supremacy were theoretical ideas to be debated, not life-threatening forces to be defeated.”

Ms Attiah lamented that “the media still seems unwilling or unable to reform itself” and “just this week, the New York Times devoted a podcast episode to the ‘feelings’ of Trump supporters”.

She is spot on. And the BBC is going one better.

On January 26, nearly one week after Mr Biden’s Inauguration, the BBC will be airing ‘Trump and Me’.

As Ms Attiah noted, in 2016, CBS chairman Leslie Moonves said that Mr Trump’s presidential campaign “may not be good for America, but it’s damn good for CBS”.

Like an abused partner, the BBC too still trails tearfully after Mr Trump, unable to move on, still caught in the emotional web of a toxic relationship. 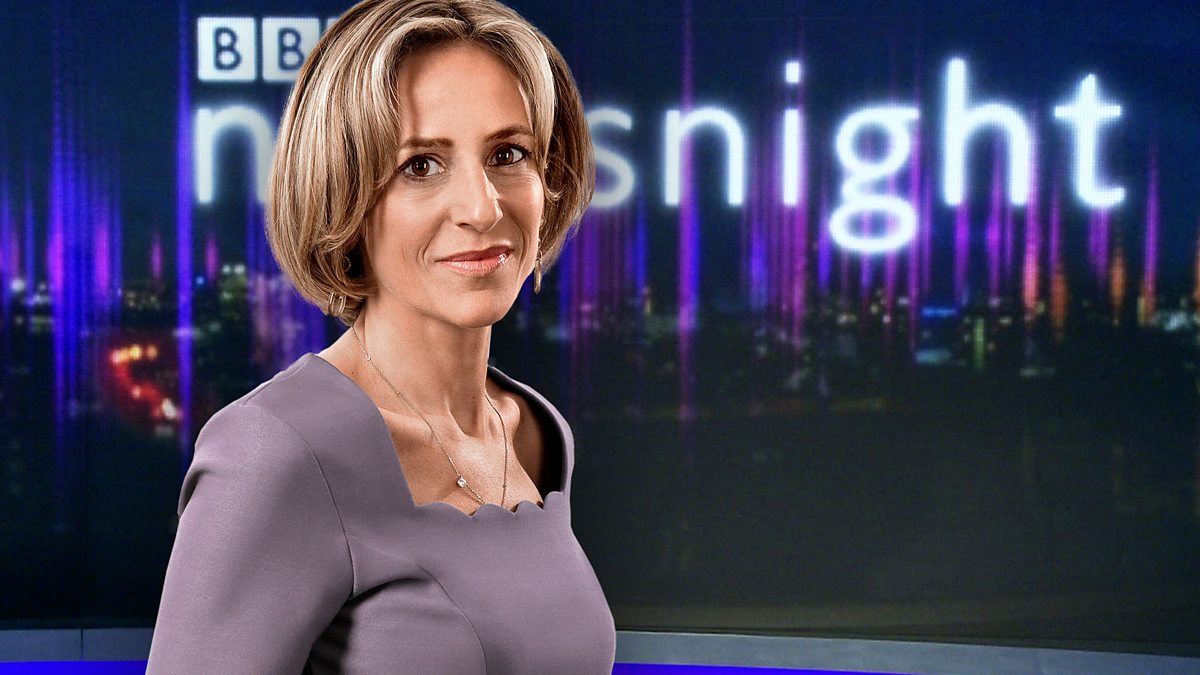