After Brexit, the French urge Europe to rethink the language of Shakespeare

It’s not particularly surprising that the French sent up a trial balloon within a few weeks of Brexit.

Why use English anymore to transact the business of Europe?

With the British having left the club why should the 27 members of the European Union (EU) speak the language of Shakespeare rather than that of Voltaire?

That’s a paraphrase of what Clement Beaune, France’s EU affairs minister actually said. He was a tad more direct.

The EU should stop speaking “a type of broken English,” he said, and work on enhancing “linguistic diversity. Let’s get used to speaking our languages again!”

When did EU member states cease to speak their mother tongue?

Now consider the EU’s explanation of the post-Brexit role of English: “Even after the withdrawal of the United Kingdom from the EU, English remains one of the official languages of Ireland and Malta”.

Good point. Reason enough one might have thought to retain English within the bloc?

Might it be the lingering effects of falling behind in the language wars? 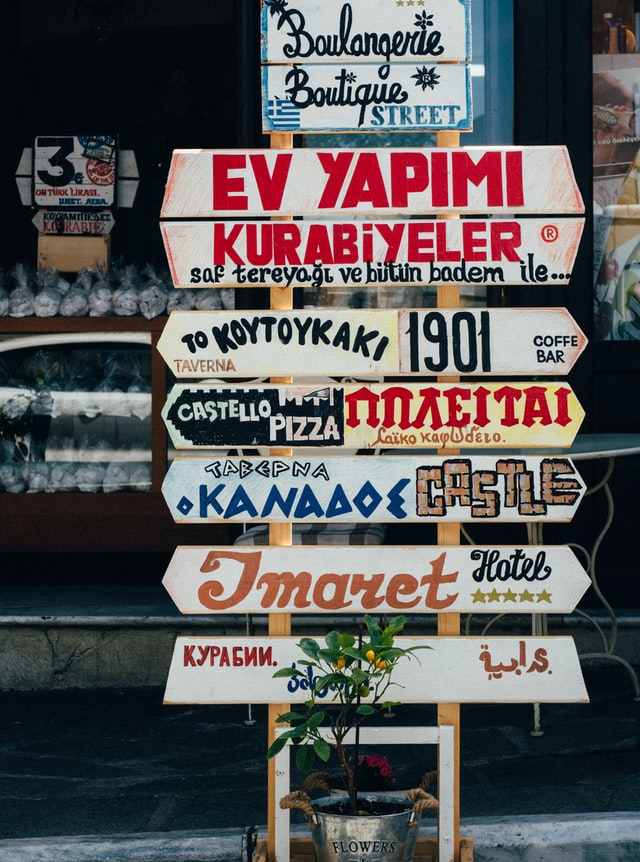