Rejoice, all ye in east Greenwich, we have a real bakery. Not only is it now possible for everyone wending their way up Trafalagar Road to buy a fresh loaf, a scone or a slab of chocolate cake, Fingal’s Bakery is part of the Real Bread movement.

That the Real Bread movement has arrived in east Greenwich is a source of joy.

For a moment, I felt as if Sitopia, that imagined sustainable British utopia for good food, might actually be on its way.

Even so, we were rather surprised to see Fingal’s. How had it suddenly come up, 11 months into the coronavirus pandemic, a time when it is surely only the brave or the foolhardy who set up a new enterprise?

Turns out, there are some pretty good reasons. The friendly staff in the shop told us the bakery started in December and was doing as well as might be expected in the unique circumstances of this moment in time. Out of a desire to be encouraging and supportive, we bought a small sourdough loaf (though my husband has baked his own every week for many years), a cheese scone, a cinnamon roll and a bottle of raw apple cider vinegar. It came to just a little  over £9, which is not expensive at all. (They generously told us we were entitled to a 20 per cent discount.)

Later, we learnt more. Fingal’s had apparently qualified for the Seed Enterprise Investment Scheme (SEIS), a UK government measure to help new companies raise money by offering tax relief to individual investors who buy shares in the start-up. The scheme is meant for companies that add value to a community.

Fingal’s does that in spades. Its bread is baked on site. It takes pride in what it sells. And it has really nice people behind the counter. According to its website, the owner, Chris Elder and his daughter Sophie, have been running City and Country Farmers’ Markets for 20 years. The group now runs seven of London’s best places to buy fresh local-ish food. Good for them.

Not having thus far paid much attention to the SEIS, I have to say I was rather impressed that it supported the arrival of a real bakery within walking distance of where I live. The British government is getting something right, folks, I’m pleased to report.

It was Julia Child who said that “a party without cake is just a meeting”. Working to that principle, I would argue that a neighbourhood without a bakery is a body without a soul.

Or as my husband, a committed home baker, says, “like a home without a hearth”. 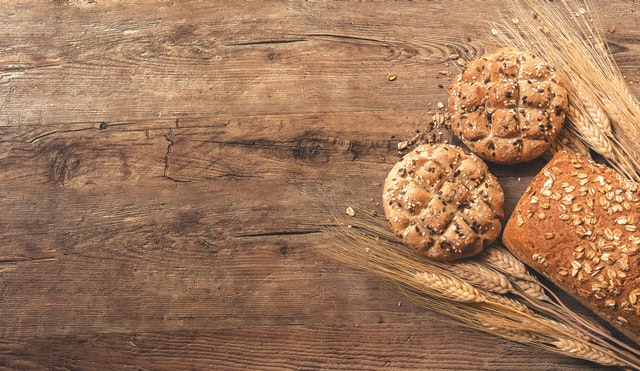