Big Tech is on trial 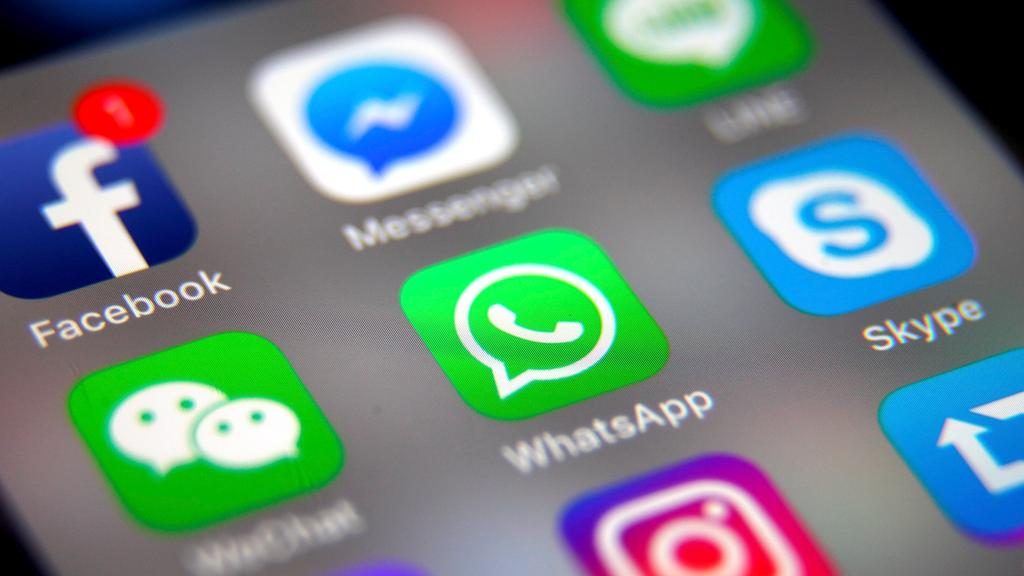 Last year, regulators in both the US and the EU were fairly tough on technology companies but 2021 may be a pivotal moment.

There is growing concern that tech giants’ economic dominance is translating into political power – too much of it – as seen in Twitter’s decision to ban Mr Trump.

But this is testy ground.

European Commission Vice President Vera Jourova, for instance, has expressed concern over the role of social media platforms in first amplifying, then silencing Mr Trump without clarifying the “criteria and without oversight”.

Meanwhile, Europe’s top digital enforcer, Margrethe Vestager, says she doesn’t understand why Twitter, Facebook and other social media networks waited so long to bar Mr Trump from their platforms. This works to the argument that social media companies were mistaken in assuming that powerful people were allowed to engage in unregulated speech as a hallmark of democracy. For instance, Mr Trump’s 2015 campaign video calling for a “total and complete shut down of Muslims” entering the US. Facebook left it up even though it violated its policies on hate speech.

Perhaps part of the answer to the conundrum may lie in the European Union’s recently tabled Digital Services Act and Digital Markets Act. By aiming to both “increase accountability of online platforms and clarify the rules for taking down illegal content”, it could provide badly needed guardrails on the digital highway.

Which brings me to Twitter CEO Jack Dorsey’s musings after the January 6 siege on the US Capitol. Mr Dorsey commented on his social media site’s decision to finally take @realdonaldtrump offline.  The entire thread is here but you don’t necessarily need to read it. Suffice it to say, Mr Dorsey was fairly remorseful about a number of things. As well he might.

He said he was conscious of Twitter’s “failure…ultimately to promote healthy conversation.” And he confessed to the need for Twitter “to reflect on our operations and the environment around us”.

This is to be welcomed. Until there is some consensus and clarity on the way forward, contrition and respect for the common weal on the part of Mr Dorsey (and other Big Tech leaders) is a social good. A social necessity.

I do not celebrate or feel pride in our having to ban @realDonaldTrump from Twitter, or how we got here. After a clear warning we’d take this action, we made a decision with the best information we had based on threats to physical safety both on and off Twitter. Was this correct?

That said, having to ban an account has real and significant ramifications. While there are clear and obvious exceptions, I feel a ban is a failure of ours ultimately to promote healthy conversation. And a time for us to reflect on our operations and the environment around us. 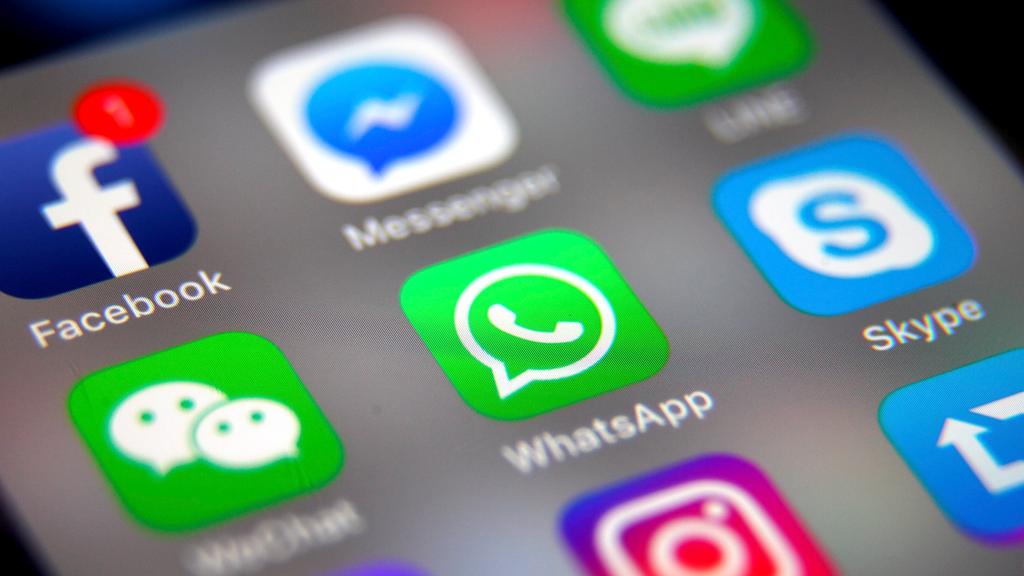