It really will be the year of the ox. We will all have to pull a heavy load

I know that the Chinese have very particular meanings for the zodiac calendar (and something called the sexagenary cycle, which is a combination of 10 heavenly stems and 12 earthly branches).

I come from a very different system. For me back in India, the spring festival was Basant Panchami, which this year falls on February 16. In Britain, it’s when the daffodils bloom and the incipient cherry blossom buds threaten to burst.

Even so, the year of the ox has resonance. The second year of the pandemic is more monotonous and arguably more difficult to sustain than the first. In 2021, we will all have to work harder to stay engaged – with scattered family and friends, work, cultural interests, even our inner selves.

It feels as if the ox is the right animal to represent a year of patience and heavy-lifting and dull, continuous labour.

In East Asian cultures, the ox symbolises toughness and persistence. As Professor Meir Shahar of Israel’s Tel Aviv University has noted “Chinese peasants depended upon draft animals for a living. Their gratitude for the animal that toiled for their sake was expressed in its perception of a benevolent deity. The ox was conceived of as a god who sacrificed his own body for the peasant’s sake. The merciful deity descended from Heaven for the express purpose of succoring humanity as its beast of burden.”

Eun-Gwi Chung, associate professor at Hankuk University of Foreign Studies in Seoul, too mentions the ox in these terms in her essay on Korean literature and the toughness of moving on from catastrophe. She quotes Han Kang, who won the Man Booker International Prize for fiction in 2016 for ‘The Vegetarian’, a novel that deals with a woman’s decision to stop eating meat.

But the professor is interested chiefly in a people’s (the Korean people’s) ability to go on despite catastrophe. Santayana, she says, insists that those who cannot remember the past are condemned to repeat it. “But of course, so are people who do remember; death comes every day…Writers are people doomed to mark the voices of the disappeared in the depthless shame and sadness of the remaining. That’s the life of writing and the way of life; ‘The thread of life is as tough as an ox tendon, so even after I lost you, it had to go on’. (Han Kang)”. 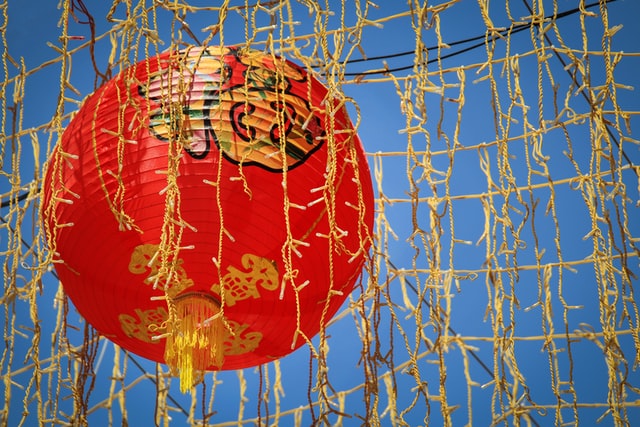