How about a ‘Grand Norman SUV’, a ‘Varangian hatchback’, or a ‘Jutes saloon’?

Imagine a ‘Jeep Celtic’ or a ‘Grand Norman SUV’.

Not easy to do because Jeep, the American automobile brand, hasn’t said it will drop the native American names for its Cherokee and Grand Cherokee SUVs. This, despite an explicit request from the chief of the Cherokee Nation, Chuck Hoskin Jr., that Jeep stop using his people’s name on models that account for more than 40 per cent of Jeep’s total sales.

‘Car and Driver’, a Hearst Autos site has reported the rather testy exchange between Mr Hoskin and Jeep.

But Mr Hoskin told ‘Car and Driver’, “The best way to honor us is to learn about our sovereign government, our role in this country, our history, culture, and language and have meaningful dialogue with federally recognized tribes on cultural appropriateness”.

We have been here before. In 2013, Amanda Clinton, a spokeswoman for the Cherokee Nation in Oklahoma was unenthusiastic about the imminent return of the Jeep Cherokee to the market. Even as she acknowledged there was no copyright protection for the Cherokee name, she said the tribe was “really opposed to stereotypes”. Ahead of the Jeep Cherokee’s 2014 arrival she made the very reasonable argument, “It would have been nice for them to have consulted us in the very least”.

The Jeep Cherokee name was dropped and replaced with Jeep Liberty in 2002. Twelve years on it was back, with Jeep explaining that customers were fond of the Cherokee name.

Native American names have long been popular as car brands. There was Pontiac, which was marketed with the following boast: “among the names of able Indian warriors known to the white race in America, that of Pontiac, chief of the Ottawas and accepted leader of the Algonquin family of tribes, stands pre-eminent”.

In some ways, the use of native American names for vehicular transport brands is an indication of the cultural associations they evoke – rugged, able to withstand stress, safely able to navigate huge distances.

The problem, of course, arises when ethnic identity is appropriated for the purpose of selling a product.

The Scots and the long-gone Vikings were also once burdened with brand names that used theirs. As the New York Times pointed out some years ago, “cultural stereotyping” was cannily used “in the 1950s, advertising for the Studebaker Scotsman”. It nodded at the Scots’ reputation for…ah…financial prudence, assuring prospective owners that “when you and your family sit in your thrifty Scotsman…this great Studebaker body cradles you, your family and friends in safety”.

And until the 1930s, General Motors had a Viking car. A variation of that – the ‘Varangian hatchback’ – might be in order with the rise of white supremacy in the United States. A ‘Jutes saloon’ or an ‘Anglo-Saxon auto’ has quite a nice ring to it too. 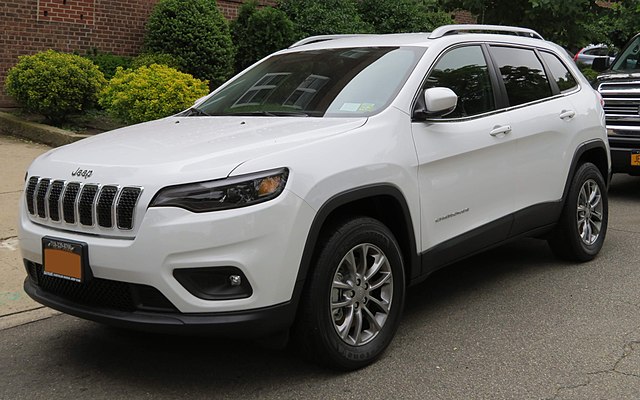