How many Ether for that NFT? Speaking in tongues about art and craft

How many Ether for that NFT? In plain English, that’s a question about the price of modern art. How much you would pay in the Ethereum cryptocurrency for a non-fungible token? In even plainer English, a non-fungible token is a digital file. Morning Brew decoded it as follows: “A ‘Non-fungible token’ (non = not, fungible = interchangeable, token = voucher). NFTs are distinct, easily verifiable digital assets that can represent items from virtual real estate to cherished moments in NBA history. In other words, owning an NFT is owning a piece of the internet”.

And here’s Axios’s Felix Salmon: “Most NFTs include some kind of still or moving image, which makes them similar to many physical art objects. Some of them, including a GIF of Nyan Cat flying through the sky with a pop-tart body and rainbow trail, can be worth more than your house”. (It’s actually about $580,000.)

The reason everyone’s writing about NFTs is that Christies, the auction house founded way way back (in 1766), is auctioning a piece by the digital artist Mike Winkelmann, aka Beeple.

Christies describes the event as follows: “On 1 May 2007, Mike Winkelmann, aka the digital artist Beeple, posted a new work of art online. He did the same thing the next day and the next, and the next one after that, creating and posting a brand-new digital picture, or ‘everyday’ as he called it, every single day for 13-and-a-half years. Now those individual pieces have been brought together in EVERYDAYS: THE FIRST 5000 DAYS, a unique work in the history of digital art”.

The auction, ending March 11, will the first NFT-based artwork ever sold by a major auction house. Christies says the decision to break new ground and “offer a purely digital work with a unique NFT (is) effectively a guarantee of its authenticity”. It will also be the first time that a major auction house accepts cryptocurrency as a payment option.

As for Beeple, Morning Brew points out, he will join the ranks of the great and the good of the art world. It’s right and proper now to mention Beeple in the same breath as Picasso, Rothko, Cézanne and Warhol, all of whom had work auctioned by Christies.

Put in familiar terms, “Ether” becomes a less foreign term and just another name for a currency. And NFT is much less impenetrable when we understand it as an online entity, a GIF, an image, a video, a music album and so on, something unique and possibly of value for reasons that aren’t always related to art.

In other words, much like some of the overpriced art that doesn’t seem to be particularly artistic.  (Damien Hirst’s pickled animals? Tracey Emin’s bed?)

The new language of digital art and cryptocurrency might seem like a strange tongue but it’s really talking about the usual things that preoccupy the art world – auction price and popularity (aka visitor numbers in the Before Times, when there wasn’t a pandemic and art galleries and exhibitions were open).

Grayson Perry, the English artist known for his ceramic pots (and cross-dressing persona as a little girl) once noted art critic Clement Greenberg’s definition of kitsch. It is, he said, art after the soul has departed.

Might something similar be happening with the way we speak? Now that  the digital world is more with us and within and without, is the 21st century vernacular language sans boundaries between real and virtual? 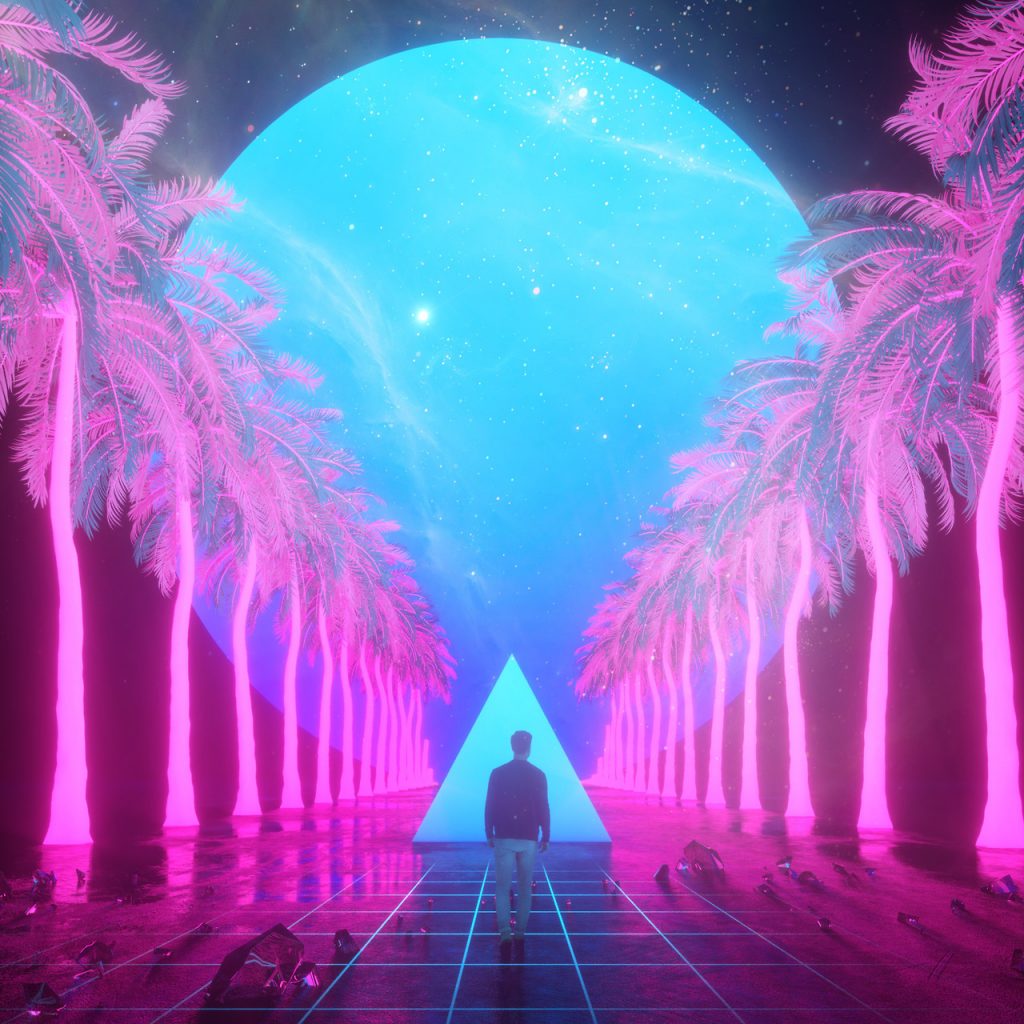